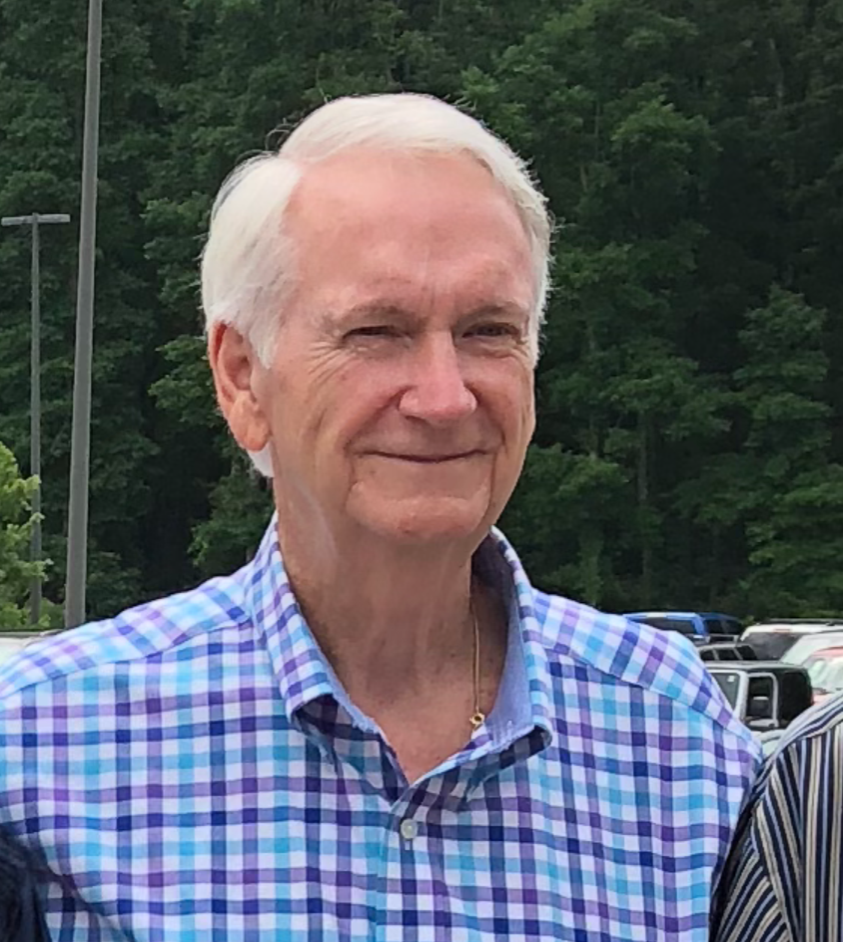 Mr. Boyce William Howie, 79, Charlotte native, loving father, and grandfather, passed away on December 24, 2022.  Boyce has always had a strong faith in Jesus and is walking with him now.

Funeral services will be held 11:00 a.m. Thursday, December 29, 2022 at Mill Grove United Methodist Church, 7311 Mill Grove Road, Indian Trail, NC. Interment  will follow at Charlotte Memorial Gardens. The family will recieve friends one hour prior to the service, at the church.

He was born on April 13, 1943, in Charlotte, NC, to June Worth Howie Sr., and Pearl Mildred McAuley Howie, who preceded him in death.  In 1961 Boyce graduated from Garinger High School. He attended Central Piedmont Community College and earned a BA in Business from the University of North Carolina at Charlotte. After retirement he earned his Master's degree in Divinity from Gardner-Webb University. Boyce was an Eagle Scout and member of the Order of the Arrow with the Boy Scouts of America. After working for American Hoescht, Boyce started his own textile dye and chemical company, Spectro Color and Chemical.

Boyce was a lifelong lover of sports. He excelled at baseball during his time at Garinger High School. He was honored to have played American Legion Baseball for Post 9380. Being an avid golfer, he loved competing with his friends at Eastwood and Lark Haven Golf Courses. He passed on his love of sports to his sons and grandchildren.

To order memorial trees or send flowers to the family in memory of Boyce William Howie , please visit our flower store.