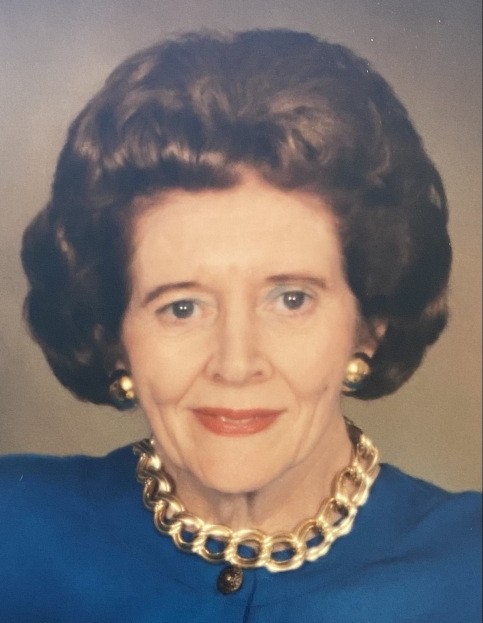 On November 11, 2020, Carmen Foard Cuthbertson went home to be with her Lord after an extended illness. She was born January 16, 1934, in Indian Trail, North Carolina at the Foard homeplace to Buren and Naomi Foard and lived on that same property for most of her life. She attended Indian Trail school and graduated in 1952. She also completed a business course at Kings business college in Charlotte. She married Roy Cuthbertson on March 25, 1962.

Carmen was an active member of Mill Grove United Methodist Church where she taught Sunday school, served as church treasurer and was involved in the church women’s society. She was a Girl Scout coordinator and greatly enjoyed playing bridge with friends, gardening and family beach trips.
In her 20s Carmen worked in the payroll office of McDevitt and Street in Charlotte. She worked part time in the office at Philadelphia Presbyterian Church, in mint Hill, in later years and was an award-winning Avon consultant. Most of her time however was spent building into the lives of her children and grandchildren. Carmen was very involved in volunteering in the local schools her daughters attended. She wore out many sets of tires driving to dance and piano lessons, recitals and ball games for her children and grandchildren.

A graveside service will be held at Ritch cemetery at 6701 Indian Trail Fairview Road, Indian Trail, North Carolina on Saturday, November 14 at 3:00 pm.

To order memorial trees or send flowers to the family in memory of Carmen Foard Cuthbertson, please visit our flower store.