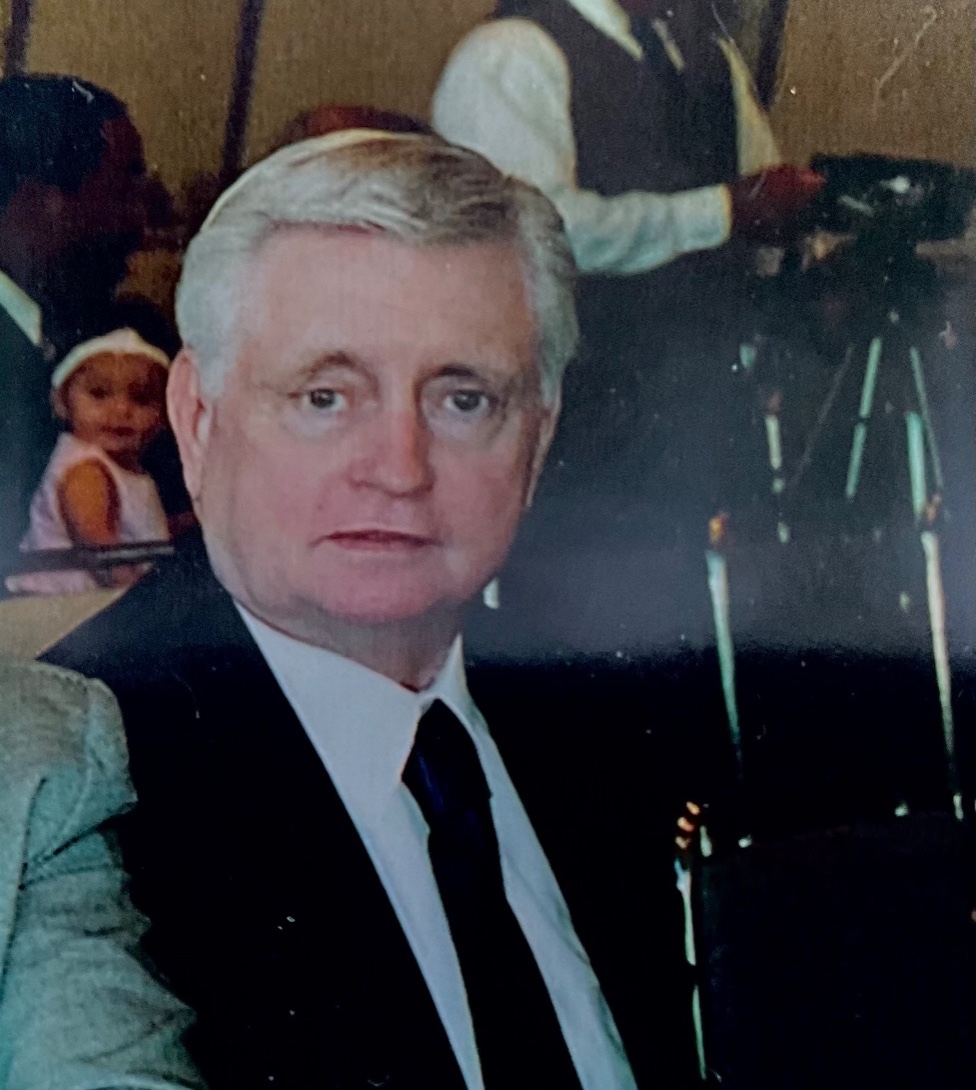 Carroll Gene Spruill walked into the arms of Jesus on May 8, 2022, at the age of 82. He was born in Norfolk, Virginia on March 6, 1940, to the late Grace Eugenia Spruill and Carroll Spencer Spruill.

Mr. Spruill lived and worked in Norfolk, Virginia until moving to Monroe, N.C. to be closerto his daughter and her family. He retired from the US. Government Naval Base in Norfolk, VA.fter 20 years. After retirement, he enjoyed hunting and fishing.

Mr. Spruill married his wife of 61 years, Patricia A. Spruill on September 1, 1961. In addition to his wife, he leaves behind his daughter Michele Spruill McCormick (Robert) and two grandchildren,

A Memorial Service will be held at Gaskins Funeral Home on June 17th at 7:00 P.M.

To order memorial trees or send flowers to the family in memory of Carroll Gene Spruill , please visit our flower store.