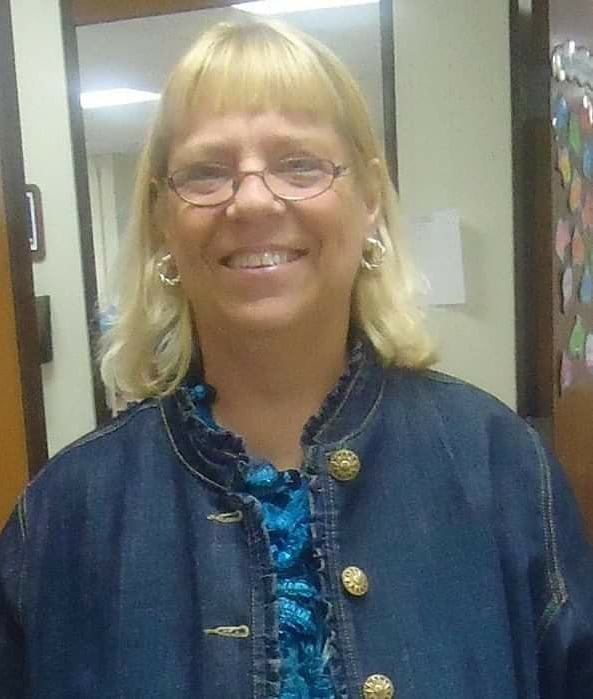 Cindy majored in music, attending the University of Tennessee and Memphis State University where she played the clarinet in the marching band and continued concert piano.  She continued her education in 2004, receiving her Masters in Education from Montreat College. Through Cindy's career, she worked in many Christian and public schools, retiring with the Charlotte Mecklenburg School system.

Music was undoubtedly a huge part of Cindy's life. One of the largest joys in her life was returning to the University of Tennessee to play in their Alumni band.  In 1990, she became the pianist at Mt. Harmony Baptist Church, where she served for 30 years.  Cindy also lived and breathed sports, with her favorite teams being the Tennessee Volunteers and the Kansas City Chiefs.  She collected memorabilia of many favorite things, especially items from what she would say is the best TV show ever made, “I Love Lucy”.

Although music and sports were a big part of her life, they weren’t at the forefront.   Her love for Jesus Christ and family came first, and that was all that mattered to her at the end of the day.  Cindy always had a smile on her face and gave what she had to others.

The service can be live streamed at the link below.

To order memorial trees or send flowers to the family in memory of Cynthia Branam Boyer, please visit our flower store.