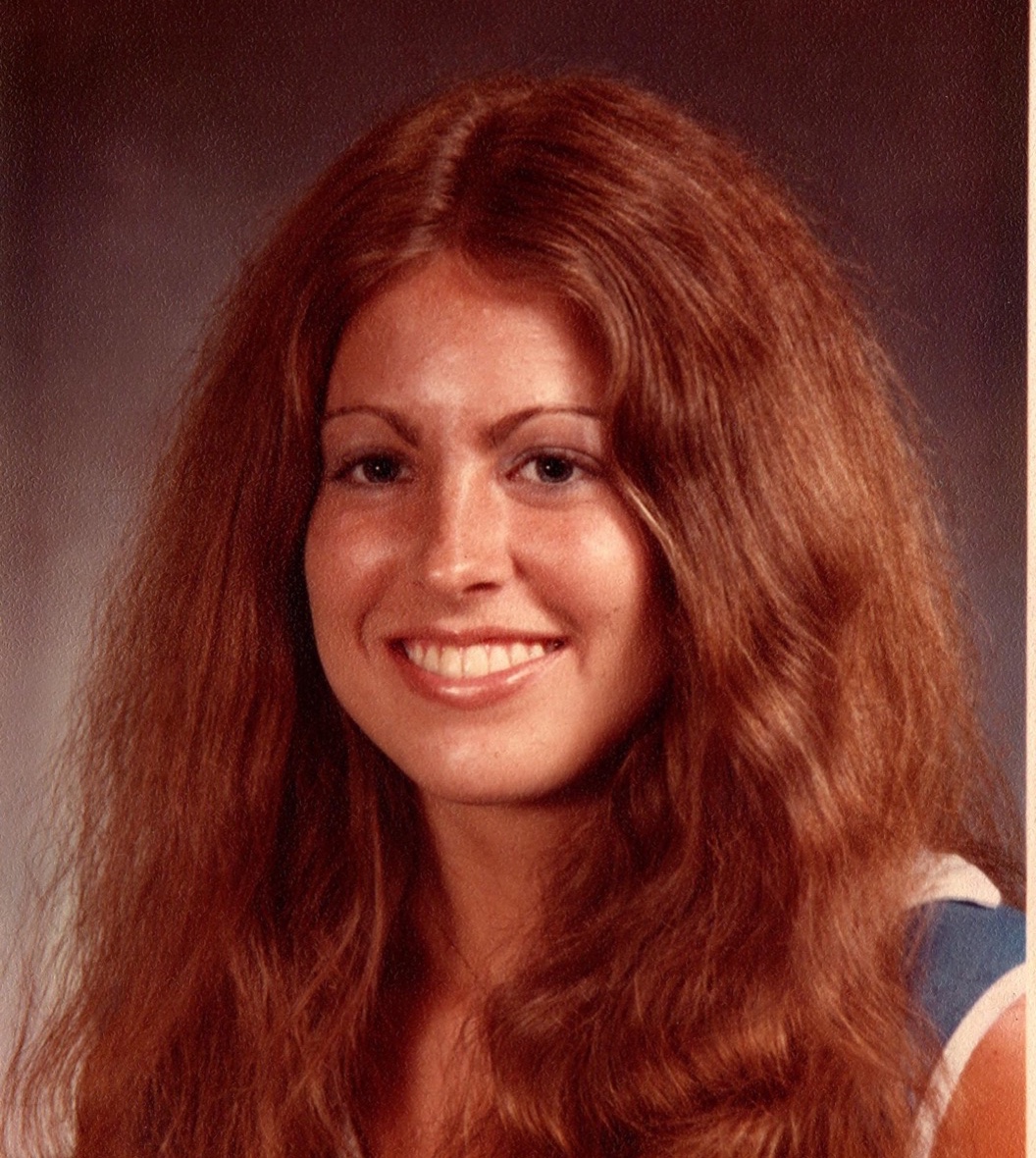 Cynthia Marie Quinn, 62 of Cincinnati, Ohio passed away in Matthews, North Carolina on September 4th, 2022. Cyndi was born in Cincinnati, Ohio on January 12th, 1960 to Dorothy and Robert Sturgeon. She attended Our Lady of Mercy School in Rochester NY during which time she met her spouse Hugh, and St. John Fisher College. Cyndi married Hugh Quinn in 1983 and together they had two daughters, Katelyn and Kelly. She worked as a Director of Technology for Thomson Reuters and had a long fulfilling career with many co-workers that became lifelong friends. Cyndi’s greatest joy was bringing happiness to her daughters and granddaughters, and spending time in the pool. Cyndi was an incredible wife, mother, friend, and grandmother, and she will be missed by all.  She devoted her life to supporting her daughters in all their successes, and then her granddaughters as their Yia-Yia. Cyndi is survived by her husband Hugh Quinn, daughters Katelyn Samuels (James) and Kelly Connor (Kalvin), and her granddaughters Calliope, Bianca, and Genevieve Samuels. She was predeceased by her parents Dorothy and Robert Sturgeon. Memorial services will be held Saturday September 10th with a viewing at Gaskin Funeral Services at 9:00 am, followed by mass at St. Luke’s Catholic church in Mint Hill, NC at 11:00 am. In lieu of flowers, memorial donations may be made in Cyndi’s name to St. Jude Children’s hospital which was a passionate cause of hers during her lifetime. Memorial Services can be livestreamed at stlukechurch.net for those who will be unable to physically attend.

To order memorial trees or send flowers to the family in memory of Cynthia Marie Quinn, please visit our flower store.