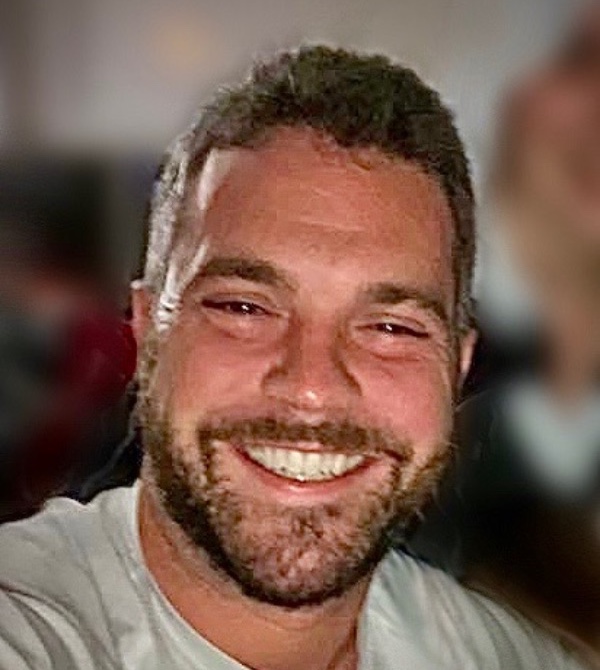 He was a 2003 graduate of Myer’s Park High School in Charlotte, attended Campbell University in Buies Creek, NC, and was a Project Manager with WeatherguardRoofing & Restoration.

David enjoyed watching sports, especially the Carolina Panthers, kayaking, rock climbing, and exploring parks with his daughter Kai.  His greatest joy was being her Daddy.  David’s vibrant and engaging personality, winning smile, and contagious laugh put everyone he met quickly at ease. He was a hardworking, dependable employee and a loyal, steadfast friend.  Kind, generous, and fun-loving, David will be deeply missed by his family and many friends.

He was preceded in death by his grandparents Boyd and Margaret Schuyler and Howard and Ellen Van Sice and his sister Lindsay Schuyler.

In lieu of flowers, contributions may be made to GoFundMe https://gofund.me/6ac10390.

To order memorial trees or send flowers to the family in memory of David Allen Schuyler, Jr, please visit our flower store.