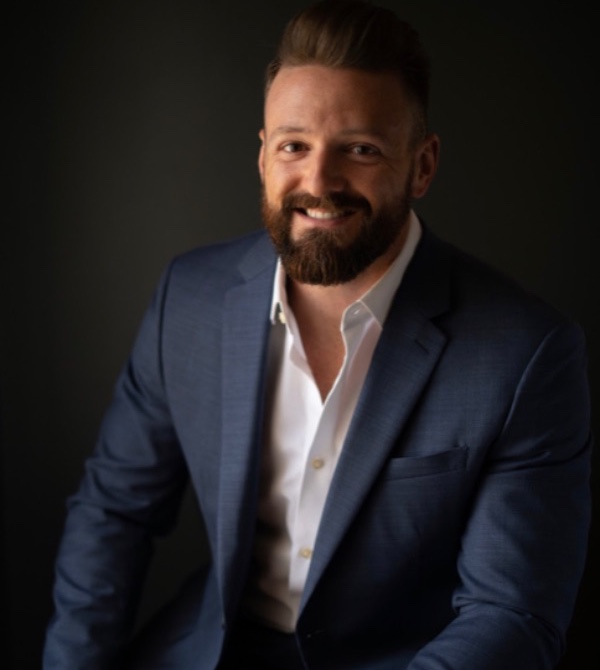 Devin James Borders of Charlotte, NC suddenly passed away on March 2, 2022 after a tragic motorcycle accident.

Devin was born on December 8, 1987 to Ron and Sandy Borders in Lincoln County. After Devin graduated from North Lincoln High School in 2006, he went on to study business at the University of North Carolina at Chapel Hill. He then completed his Master of Accounting degree at the Kenan-Flagler Business School.

Devin loved to spend his time playing with his kids, working out, playing his guitar, and traveling with his wife any chance he got.

Devin was predeceased by his grandparents William James Bargoil Jr., Virginia Jones Bargoil, Ronald William Borders, and Christiane Marcilly Borders. He is survived by his wife of 12 years, Jessie Borders, his 3 children, Claire, Jonah, and Grace, his parents, Ron and Sandy Borders, his sister Crystal Stokes, her husband Josh Stokes, and his brother Austin Borders.

A memorial service will be held Monday morning, March 7th at 10am at New City Church in Charlotte, NC. Visitation will be held Sunday, March 6 from 5-7pm at Mercy Church on Providence Rd.

To order memorial trees or send flowers to the family in memory of Devin James Borders, please visit our flower store.