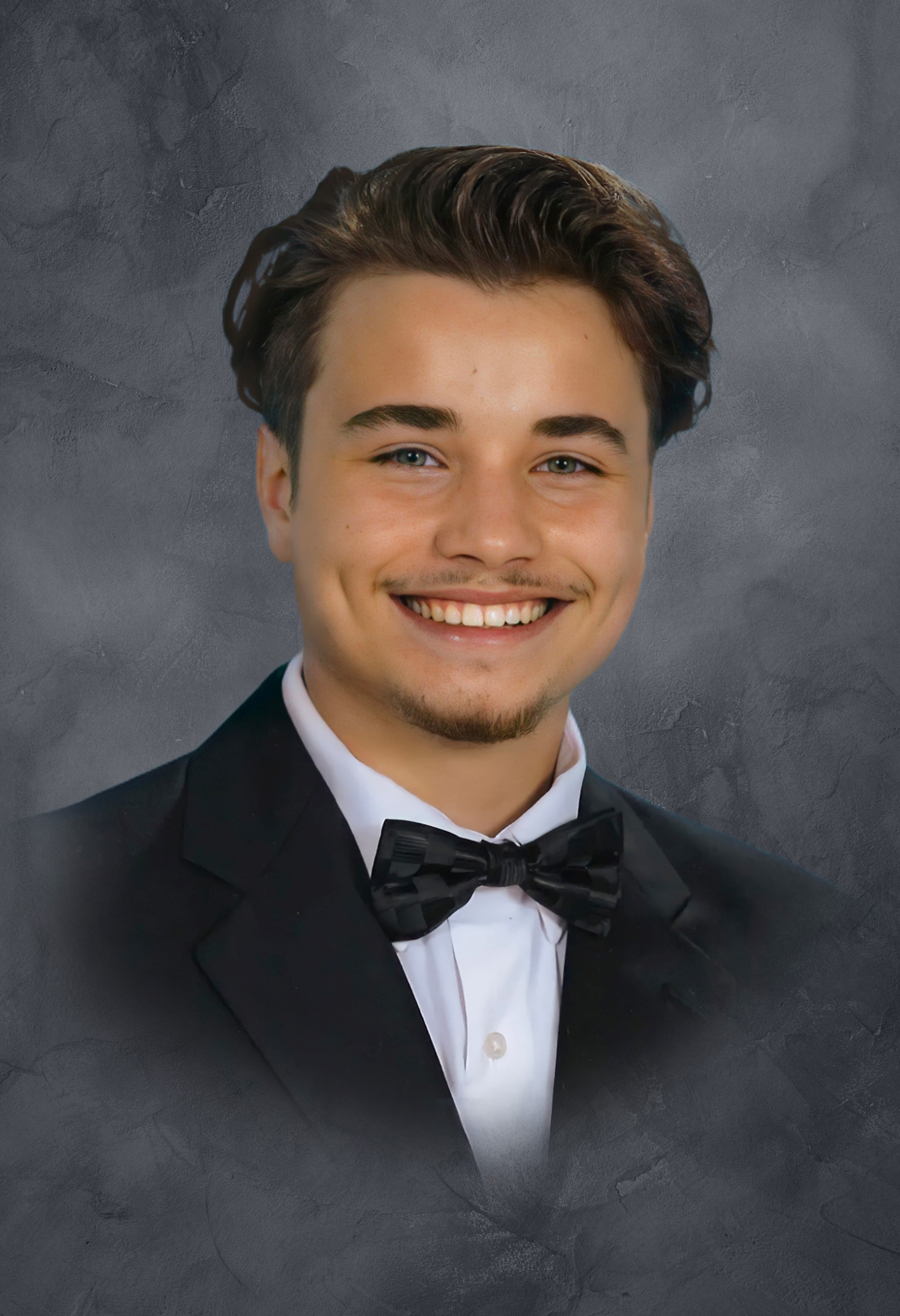 Dmitry “Dima” David Walton, born May 5, 2000 in Riga, Latvia, passed away on Wednesday, September 22, 2021. It is with heavy hearts that we say good-bye to our beloved son, brother, uncle, grandson, nephew, cousin, and friend.

Dima was born and lived the early part of his life in Riga, Latvia. While little is known of this time, we know that there were many hard times, as well as exposures to things he loved, like ice hockey and honey cake. On July 2011, Dima joined the Walton family, when they fell in love with his sweet dimples, contagious laugh, and strong-will. His mother always remarked on how “strong and courageous” (Joshua 1:9) he was to choose to be adopted in a new land, so far from the only place he knew as home. As a boy, Dima enjoyed building, riding his BMX bike, and playing Minecraft. Dima was kind to younger children and demonstrated compassion and kindness to friends and animals. He was artistic and he enjoyed creating things. As Dima grew into a teenager, his passions shifted to ice hockey, which had been a life-long dream, gaming, and girls. There were never any shortages of girls interested in Dima and he liked that about himself. In later adolescence and early adulthood, Dima developed an interest in making music and had ambitions of becoming a famous musician. He became more interested in painting and enjoyed making street art. He was generous with his friends and known for being giving when he knew someone was in need. Dima had great potential and expressed one day wanting to have a family of his own. Dima was adored by his niece and nephew and loved by his family, who are mourning the loss of his young life.

A private graveside service will be held on September 30th at Smiths Grove Cemetery in Smiths Grove, KY. A memorial service for friends and family will be held on October 9th at 4 PM at Mercy Church Charlotte at 7200 Providence Road, Charlotte, NC 28226, masks required. In lieu of flowers, the family requests that you consider a donation to one of these organizations that have supported them throughout this journey: Parents of Addicted Loved Ones (PAL) at https://palgroup.app.neoncrm.com/np/clients/palgroup/donation.jsp or Mercy Church’s grief ministry at https://mercycharlotte.com/give/ designated as “benevolence.”

To order memorial trees or send flowers to the family in memory of Dmitry David Walton, please visit our flower store.