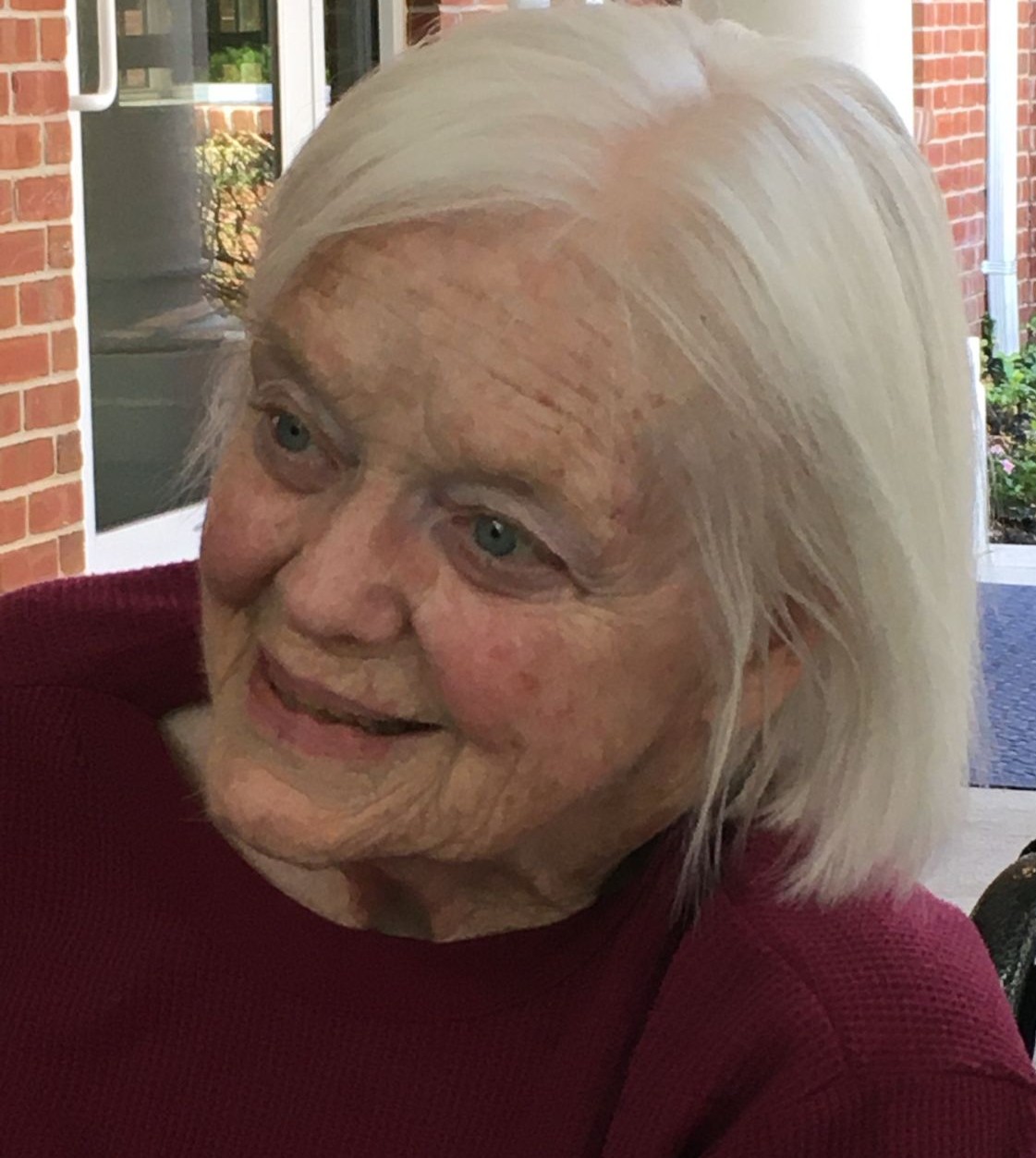 Eileen was born May 30, 1938, the third of six children of Cornelius and Mary Freeman and grew up in Freeport, NY.  She developed a love of classical music and learned to play the piano and the organ.  At age 13 she became the organist at the Church of the Nativity in Mineola, NY.  She left Freeport High School after her sophomore year because she was awarded a full scholarship to Shimer College in Mount Carroll, IL.  She received her college degree a few days before her 20th birthday.  She briefly worked for The Sperry Corporation.

She married her beloved Marty in June 1960.  They bought a house in Wantagh, NY and raised six children.  For almost 40 years she was the organist for or a substitute at dozens of churches in the Nassau County area of Long Island.  She sang with a local Sweet Adelines chorus (aided by her perfect pitch).  She was the blood drive chairwoman for 20 years at her home parish of St. Frances de Chantal in Wantagh, NY.  She was hired by Long Island Blood Services and held a variety of marketing and recruiting positions in the late '90s.

She is survived by her six children; Chris (Donna) of Mebane, NC, Monica of San Francisco, CA, Andy (Catherine) of Mint Hill, NC, Angela Duffy (John) of Charlottesville, VA, Paul (Anabelle) of San Francisco, CA and Jim (Rachel) of San Francisco, CA; her brother, John Freeman (Priscilla) of Richardson, TX; and her sister, Nora Freeman of Brooklyn, NY.  She has 13 grandchildren and a boatload of nieces and nephews.

Eileen's funeral Mass will be celebrated at 10:30 on Friday, March 25 at St. Luke in Mint Hill, NC.  Burial will be the same day at Western Carolina State Veterans Cemetery in Black Mountain, NC.

To order memorial trees or send flowers to the family in memory of Eileen Freeman Brennan, please visit our flower store.