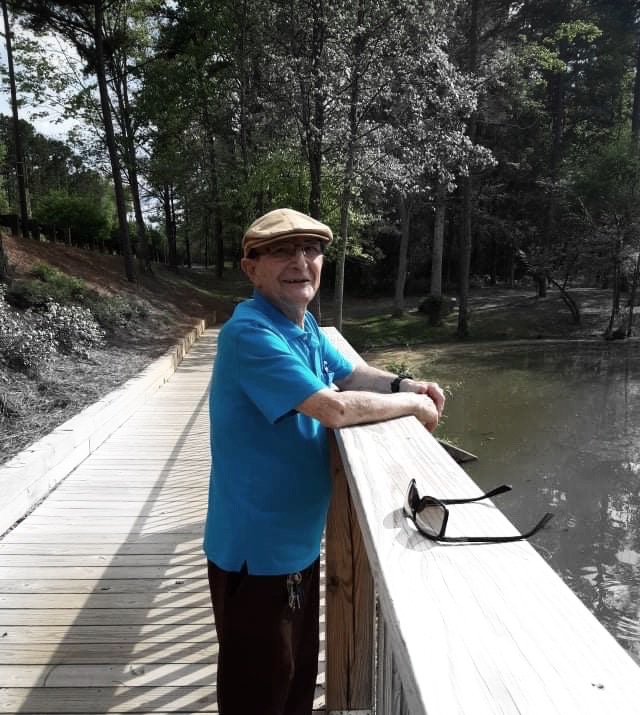 On January 27th, 2022, Eurico De Sousa Gaspar (82) passed away peacefully in his sleep and was united with the Lord, after a long battle with stomach cancer among other health issues.

He was born on July 30th, 1939 in Estarreja, Portugal. He was the son of the late Francisco Antonio Gaspar & Custodia De Silva Sousa. In addition to his parents, his death is preceded by his younger sister and his wife Patrocinia Gomes Rodrigues Gaspar.

Eurico loved his children, grandchildren, great-grandson, and anyone he met along his journey through life. He enjoyed the outdoors, gardening, as well as fixing or inventing gadgets. You would seldom find him away from the internet or electronics. He enjoyed laughing and making the best of the life he had. He was a stubborn and determined man, who felt he could find the answers to almost any question. He also loved watching soccer, especially Sporting. His spirit and drive for life taught those that he left behind to always carry hope and strength with them throughout their lives. He will be missed by everyone he held dear to him.

His children request that in place of flowers to donate to a charity of choice to represent their loving father whom in his last years here on earth he spent helping others along the journey of life He was often at local shelters helping the less fortunate and would talk to them to let them know they are not alone and that no storm lasts forever.

Rest easy and fly high your legacy will live on in the ones left behind.

To order memorial trees or send flowers to the family in memory of Eurico De Sousa Gaspar, please visit our flower store.

A memorial gathering will take place at the conclusion of the service at Rob Wallace Park.