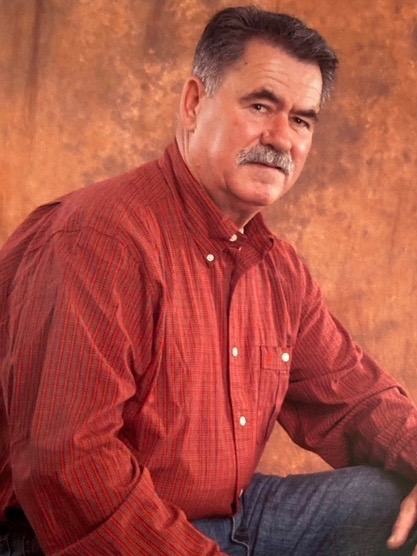 Gary was a true Charlottetean. Born and raised here. On January 30th he was ushered into heaven. Surrounded by all of his family.
Gary Campbell was the original Mr Deeds. he never said no to anyone in need. Gary walked on the high road being a loving example both at home, with his neighbors and at the office. Gary was a friend to all.
After he graduated from High School he went immediately into the Coast Guard. After being honorable discharged he returned to Charlotte and trained to become an EMT. He was also MAST trouser trained. He volunteered with the Pineville Fire and Rescue Dept and served on their board.
Later he trained through several renowned roofing schools and he became a roof consultant through RCI. He was considered an expert witness in his field and was often called upon to testify in court. Gary went through numerous background checks by the United States Armed Forces. This allowed him entrance to any base in the United States, even those that housed nuclear weapons.
Gary left behind his wife of 46 years, Mona (Ramona) three daughters, Posha, Sonda, and Nadia Campbell, six grandchildren, Zachary, Zoe, Reece, Hallie, Michael Stephen and Arabella, one great grandson Jonah

To order memorial trees or send flowers to the family in memory of Gary Douglas Campbell, please visit our flower store.