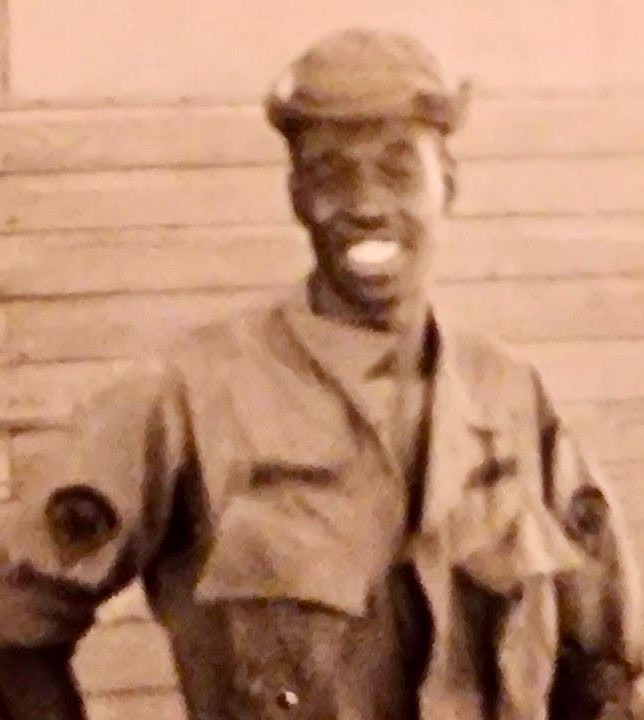 Duck, as he was affectionately known, was born June 4, 1943 in Kinston, NC, to the late Archibald and Edna C. Edwards.

Glancy always had a smile on his face. He loved life and lived his life with the best of intentions. Glancy was a loving son, husband, father, brother, grandfather and uncle. He took care of his mother and sibling, as well as his family. Glancy remained close with his siblings throughout the years and joked with them often during their many conversations. He also made time to engage with his nieces and nephews and often took them on adventures through the neighborhood and later, showered his affection on their children as well.

Glancy was preceded in death by his older brother, Kenneth E. Edwards; and by a stepson, Michael Dixon.

Glancy will be sorely missed.

To order memorial trees or send flowers to the family in memory of Glancy Bradford Edwards, please visit our flower store.