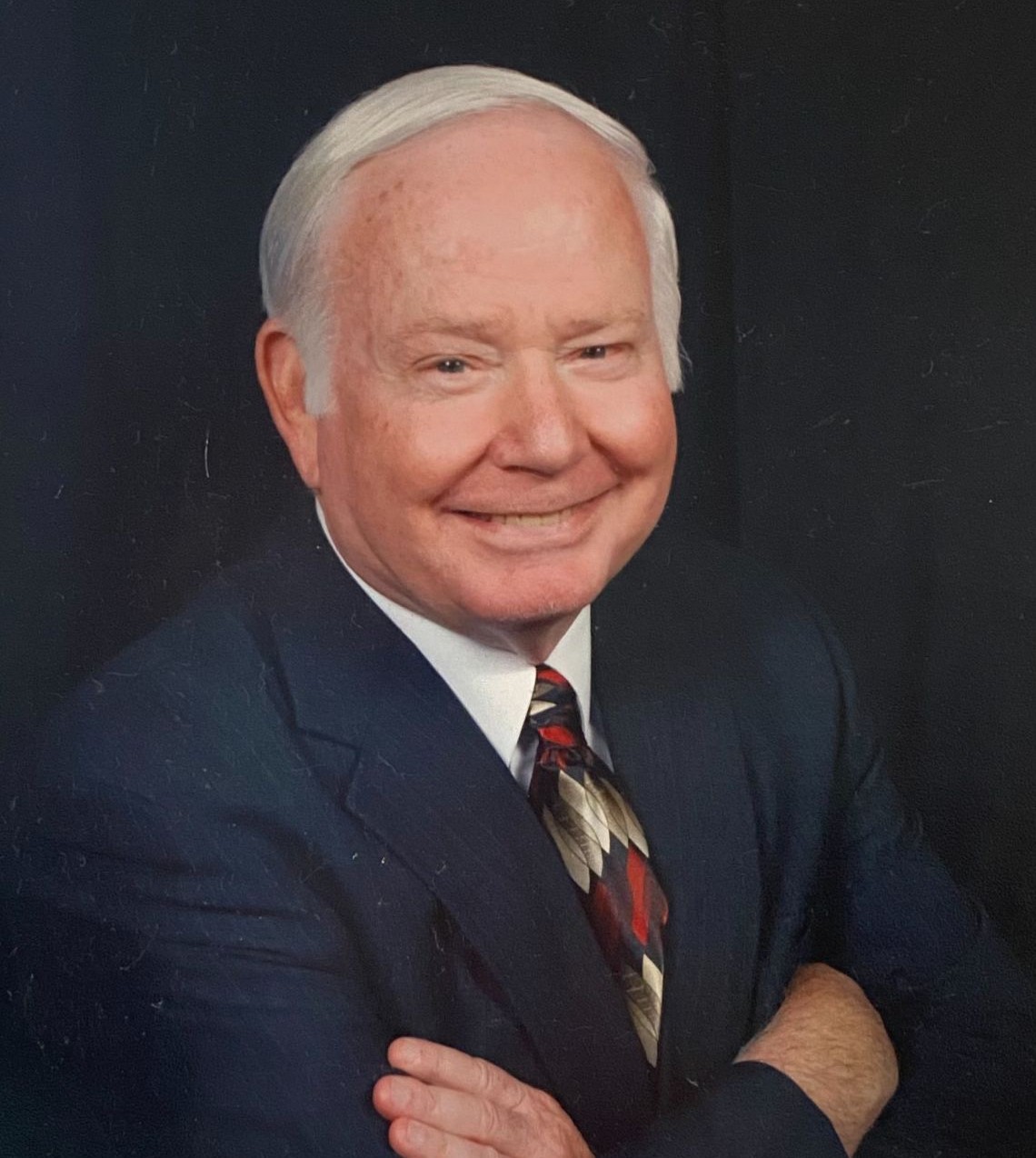 Mr. Glynn Eugene “Gene” Davis, 79, was called home to his Lord and Savior on June 8, 2022. He passed peacefully at home with his loving wife and family by his side and his favorite hymns playing in the background.

Gene was born April 12, 1943, in Charlottesville, VA to the late David Thomas and Lilie Davis. Gene proudly served in the US Army where he received electronics training. He was co-owner of Downtown Radio Service, INC since 1976. He was a longtime member, deacon, and Sunday School teacher at New Hope Baptist Church in Charlotte. Gene had a heart of gold and a very gentle spirit. He had a heart for missions and was involved with Charlotte Rescue Mission for many years.

Gene and Carolyn were married on December 7, 1968, in Martinsville, VA. They were married for 53 years, 151 days, and 13 hours before they said see you later on Wednesday afternoon.

A live stream of Gene's service may be viewed by going to New Hope Baptist Church Charlotte's Facebook page.

In lieu of flowers, the family requests donations be made to the Charlotte Rescue Mission - Rebound ( https://charlotterescuemission.org/recovery-programs/rebound/ ) or the Alzheimer's Association ( www.alz.org ).

The family would also like to extend gratitude to Blessed Assurance Adult Daycare and Hospice of Union County for taking such wonderful care of our Gene, Dad, and Poppop.

To order memorial trees or send flowers to the family in memory of Glynn Eugene "Gene" Davis , please visit our flower store.