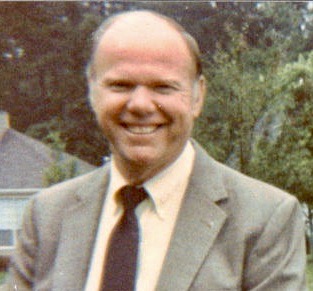 Harold was born in Richmond County on June 16th, 1942 to the late William Dorsey Maske and the late Fannie Pearl Biggs Maske. He was also preceded in death by his sister Betty, Patricia and Ellen Ruth, and brother Bill.

He is survived by his wife Katherine, sister Joanna, and children Kiki, David, Elena, Miriam, George, Pearl, Aaron, and Andrew, as well as three stepchildren, David, Janell, and Grace. Harold was a gifted poet.

He wrote beautiful poems for me, his wife Katherine, he wrote one for every Birthday and Anniversary; many people came to him to for poems for various life events. He was also an amazing author; he wrote a book called “Board Meeting in Hell” (It is available online at Barnes and Noble). He loved to read scriptures to me, and devotions every night, and pray with me every morning. Harold no matter what he was going through was always able to bring cheer to nurses and staff every where he went. He often used these opportunities to share about Jesus. His faith saw him through many difficult times. Harold was a Patriot. He proudly served in the Air Force for 14 years, he loved his country. Afterwards he served in law enforcement, and security at Presbyterian Hospital Uptown, and then later at Matthews Hospital. Harold loved music, He played guitar and some piano. He woke up singing in the morning, and once he could navigate speaking to google home to play music, it opened a whole new world, and a lot of happiness for him.

To order memorial trees or send flowers to the family in memory of Harold George Maske, please visit our flower store.