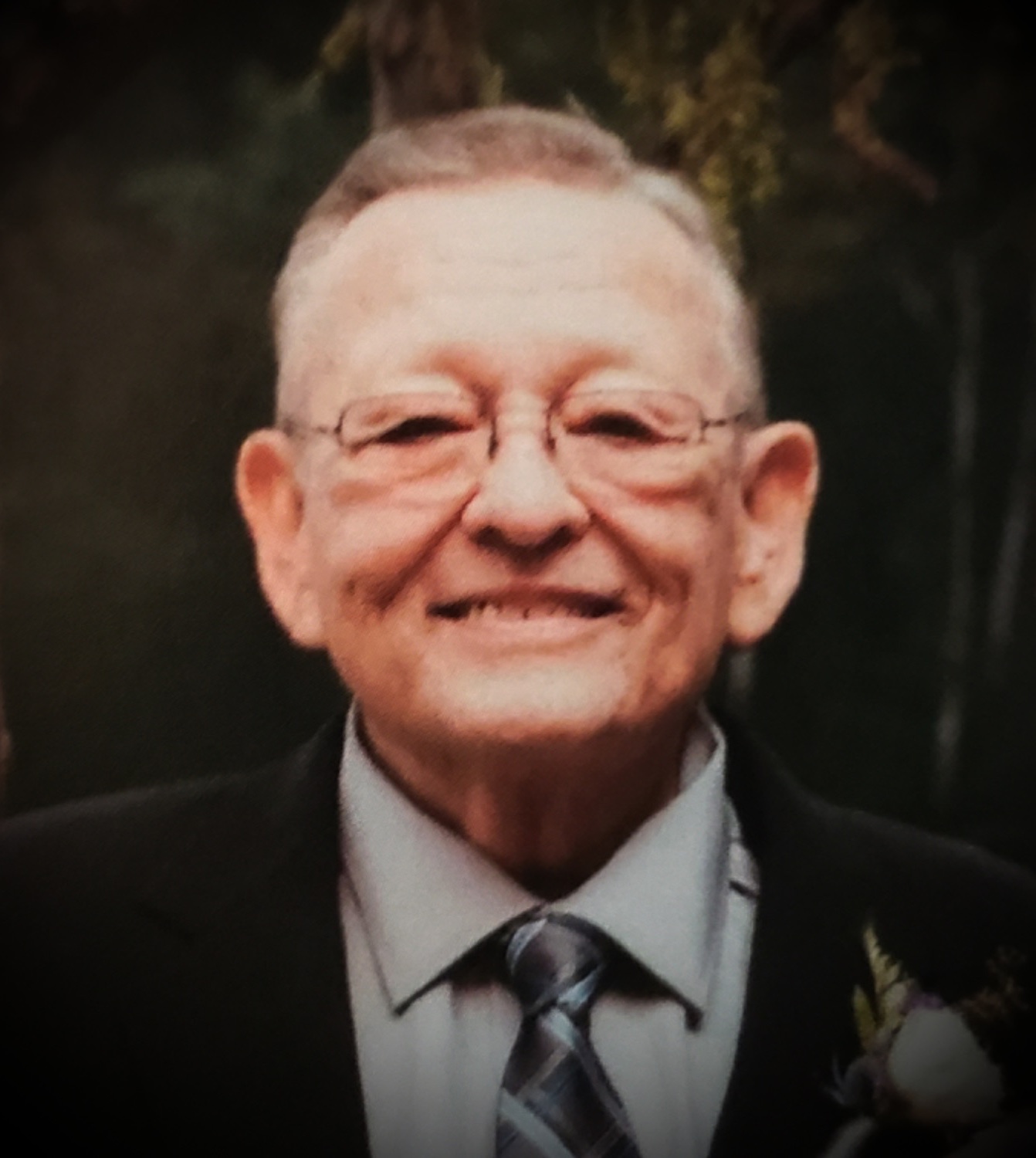 Hal graduated from Ashley High School in Gastonia. He went to The University Of North Carolina at Chapel Hill on a 4 year baseball scholarship. After graduation Hal joined the United States Navy, he made LTJG and was honorably discharged.

Hal had a successful career in telecommunications, trading stocks and then eventually he retired from Southern Bell. He was a proud member of Central Church in Charlotte, North Carolina.

A graveside service will be held at Hollywood Cemetery in Gastonia, honoring the life that Harold Parks Workman lived on Thursday 11, 2021 at 3:00 p.m. The family will greet friends one hour prior to the service.

In Lieu of flowers the family would like you to donate to Samaritan’s Purse.

To order memorial trees or send flowers to the family in memory of Harold Parks Workman, please visit our flower store.

The family will greet friends one hour prior to service time.