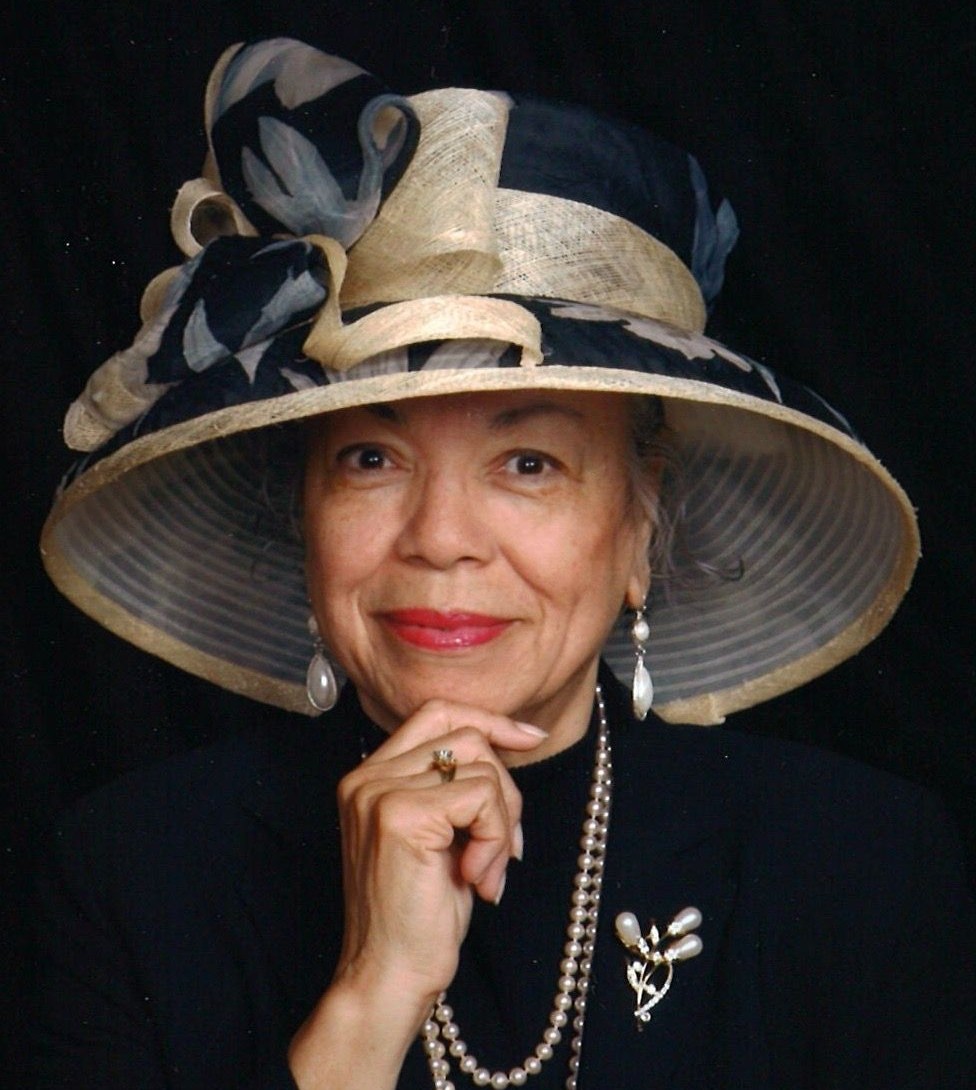 Helen Akemi Clay was born to Grady C. Clay and Gine Nakashima on November 7, 1949 in Gifu, Japan and immigrated to the United States in 1957. Helen was initially raised by her paternal grandparents John Clay and Johnnie Mae Clay, and for a short time by her father and stepmother. Many of her most fond memories are the times spent as a teen being raised by her aunt, "Bertie Clay."

Helen was educated in Texas, Massachusetts, and finally California school systems. It was her dear Aunt Bertie who helped to support her thirst for knowledge which led to her graduation from California State University, Dominguez Hills, Carson, CA in June 1972. She received a Bachelor of Arts degree in Psychology and Behavioral Sciences.

Always the dedicated professional, Helen began her career with Pacific Bell (Pacific Telesis) as a long-distance operator in Compton, California. Helen would stay with the company and elevate to management positions in marketing and human resources while receiving numerous awards and recognitions for her stellar work ethic and abilities to mediate and excel. After college, her professional path was set although she moved to the Bay area, got married and had her first child, her precious daughter, Tiombe White.

Helen would spend 15 years of marketing business management/human resources employment at Pacific Telesis Corporation (San Francisco, CA) from 1970 - 1985. And, after divorce and much professional success, she would begin the next phase of her life. She married John McClure and this marriage produced two wonderful boys, who became the men in her life, Aaron and Matthew McClure. Helen moved to North Carolina and continued her career, becoming a Unit Supervisor at Mecklenburg County DSS (1986) followed by 21 years at General Electric as a Senior Human Resources Specialist prior to retirement in 2010. After retirement, Helen worked part time as an Extended Day Teacher at Charlotte Christian School.

This was the blossoming period of her life, as a mother and dedicated Christian advocate and charitable member of her church and community. She had previously begun teaching Sunday School at Grant Chapel AME while living in Long Beach, CA. She had also been a pianist for Children's and Men's Choirs at Grant Chapel AME, a tutor for high-risk students, a participant in ministry for veterans and the incarcerated, various grass roots initiatives supporting the homeless, abused women/children and school drop-outs.

After moving to North Carolina, Helen felt the need to continue working for various projects and programs that would uplift others. This was her passion and her promise to the Lord. She volunteered with the Big Brother/Big Sister Program, RAIN (Regional AIDS Interfaith Network), and worked as a Mentor to at-Risk Girls, and served as a Guardian Ad Litem - Union County, in addition to volunteering for Habitat for Humanity and Bible Study Fellowship as a Group Leader. Helen was a member of Friendship Missionary Baptist Church for more than 25 years. She participated in the Cancer Support Ministry (CROSS), Quilting Ministry and the Global Children's Outreach Ministry. Helen also joined Central Church of God in September 2018 and became a part of their Crochet Ministry. Helen enjoyed working with her hands.She made quilts to cover beds and wall hangings to display, but mostly to shower the recipients with love and the joy of what something beautiful can do in one's life. Her crochet ministry was used to provide hats/scarves/afghans to cancer survivors, the homeless and those in senior citizen facilities. During the pandemic, Helen halted her quilting and crocheting to make masks for nursing homes, family, friends and anyone who would ask. Every Christmas Helen donated her hand-made hats, quilts and scarves, whether sewn or crocheted, to the homeless, seniors in hospitals and various centers and others in need.

Although Helen had health challenges, she refused to allow them to define her or stop her from doing the things she loved that made a positive difference to others.

She leaves to mourn her passing, her daughter, Tiombe; two sons, Aaron and Matthew; a host of cousins, other extended family members and friends. She leaves an indelible legacy of charity from the heart on those who knew and loved her.

To order memorial trees or send flowers to the family in memory of Helen Akemi McClure, please visit our flower store.