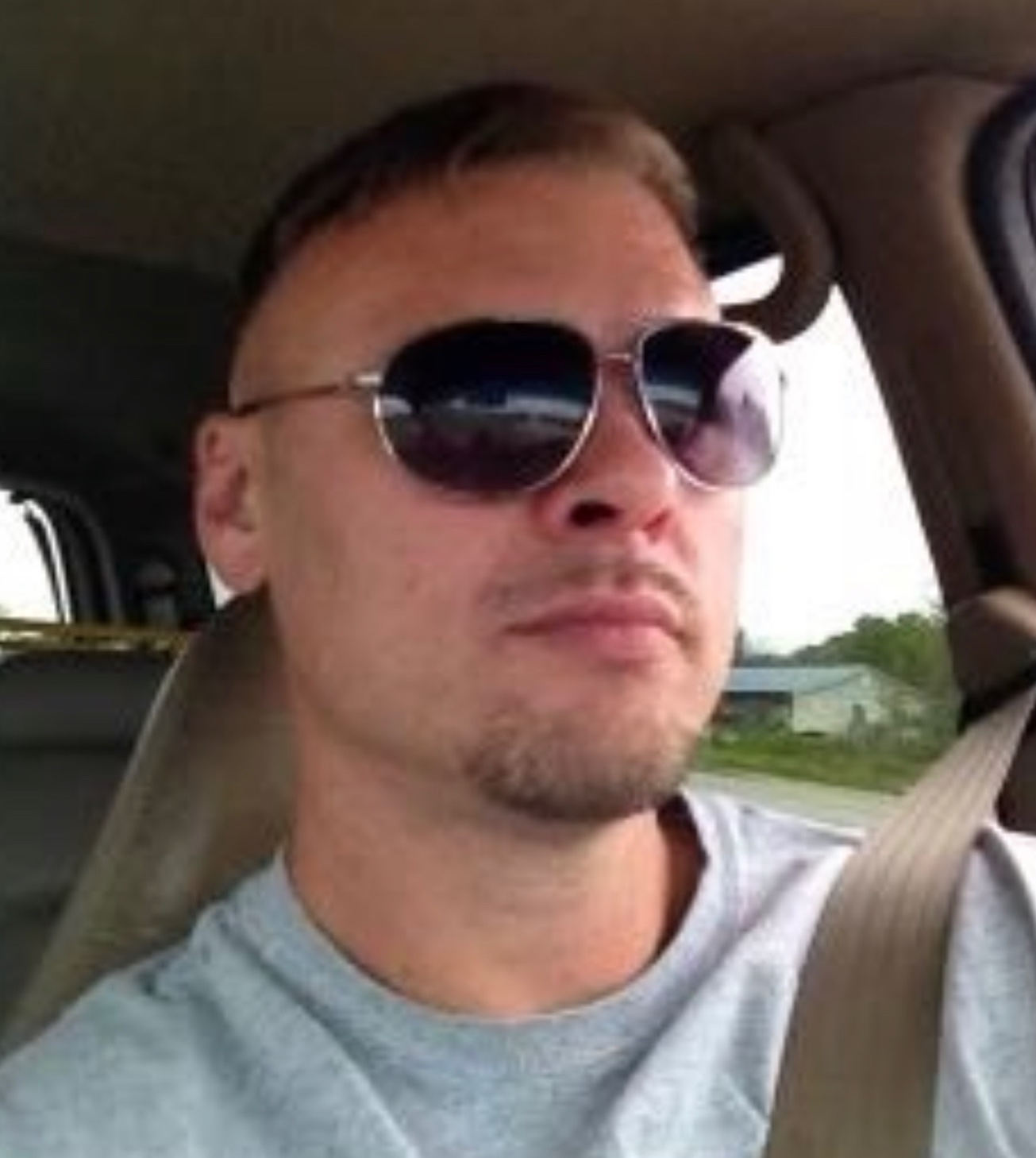 Henry was the son of Mary Evelyn Wallace Safriet and Henry Lane Safriet Sr (both preceding him in death), and a brother to Kelly Newton. He was born and raised in Mint Hill, NC. Growing up Henry enjoyed playing baseball, football and wrestling. He also loved working on cars with his dad. He met his wife, Susan Dodd Safriet in high school at Independence High. They have 4 children, Tyler Dodd, Ethan Safriet, Lanie Safriet and Krysten Salinas. He loved spending time with his family, working on his cars, his work at Quantum Security and coaching his girls softball teams. To the girls and their families that he coached and volunteered with for 13 years he wasn’t just a coach, he became family. He is loved and will be missed by more people than he could ever have imagined.

Henry is preceded in death by his parents Evelyn & Lane Safriet and grandson Korbyn Elliott Dodd. He leaves behind his wife Susan and kids, Tyler and fiancé Erin Kile, Ethan, Lanie and Krysten. His sister Kelly Newton and brother-in-law Kurt Newton, father and mother-in-law Jim & Sue Dodd, brother-in-law Jamie Dodd and wife Tracie and many nieces, nephews, family and friends.

To order memorial trees or send flowers to the family in memory of Henry Lane Safriet Jr., please visit our flower store.