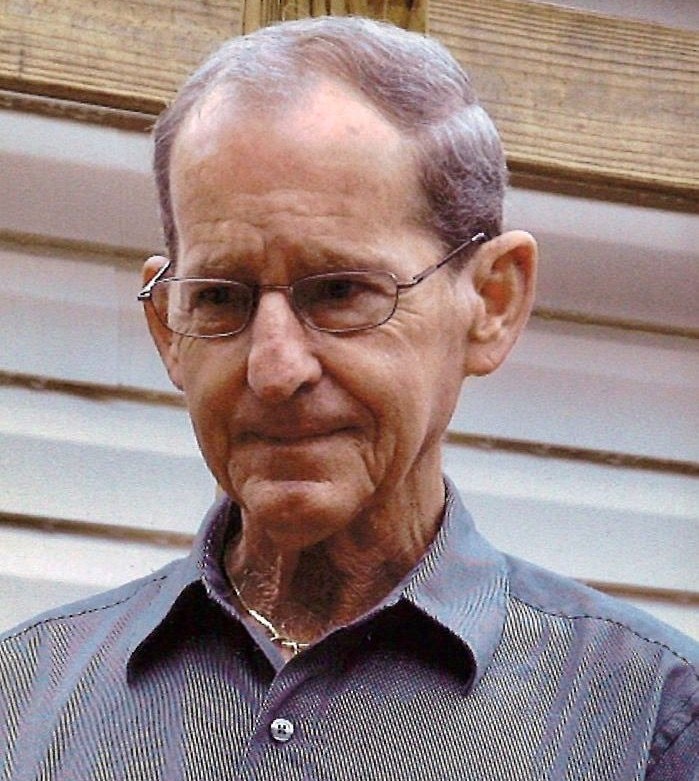 Ira lee Harris was born on October the 18th, 1941. The son of Harold Lee Harris and Dorthy Mae Harris. He was married to the late Gigi Gordon Harris in which he lost due to a long battle of cancer. He was survived by his three children; Mike Harris, Christy Harris Richard and Brian Harris. Ira also had five grandkids; Patrick Harris, Ciana Harris, Dyllan Richard, Landen Richard and Bryan Harris, and one great grandson Kai Walden Jones. Also survived by two sisters and one brother; Margie Harris McCoy, Freddie Harris and Shirley Harris and the nieces and nephews as well as their children.
Ira served in the army, then went on to own his own gas station which was located in Charlotte, North Carolina.  Then further went on to work for duke power where he set up sub stations, and taught training classes as well as many other jobs for duke before retirement.
Ira enjoyed his cars, and working on them as well as going to many car shows and receiving many trophies, he loved making beautiful things out of nothing such as birdhouses, wind-chimes. Also loved taking pictures of the outdoors in which he loved being in, as well as family and friends whom he cherished. His most favorite thing was to be in his boat on the lake with family and friends holding a fishing pole or sliding you through the water on an inner tube at the back of his boat. To picnics in the sand and swimming in the lake, such great times and cherished moments made on those many Lake trips.
Ira also got to travel later in his life to many wonderful places, he saw and touched many beautiful things in his times of traveling which he loved and enjoyed. Ira was a great friend to many; he loved his family and friends, and would do anything for anyone. He was a kind and loving soul, for those he loved he loved deeply and for those who loved him, they loved him deeply.

“To the world you may have been just one person, but to one person you may have been the world.”
-dr. Seuss
“when I am lonely, I think of you and all that you brought to my life. Your memory rests greatly on my soul.”
-Cindy Adkins
He was loved and will be missed greatly by many.

To order memorial trees or send flowers to the family in memory of Ira Lee Harris, please visit our flower store.