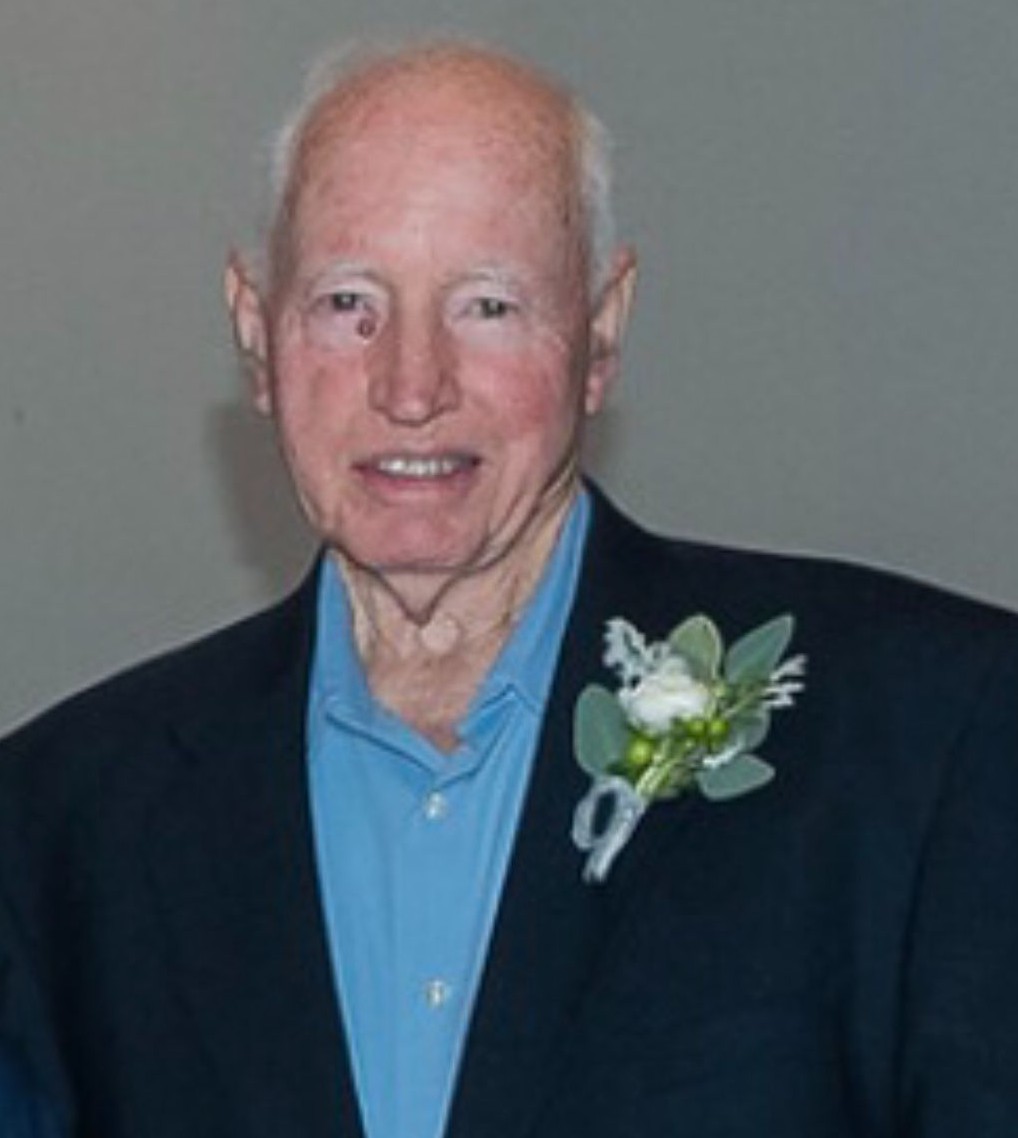 James Charles Taylor was born on May 2, 1936 and was the son of the late Raymond Albert Taylor & Brinnie Cleo Taylor (Sustar).

He was a loving husband to his wife of 50 years, Lois Joann Taylor (Dellinger).  She passed away June 26, 2021.  He mourned her passing and was deeply missing her.  James was letting go and letting God wrap his arms around him to bring him home.  He passed away peacefully at home surrounded by family on Friday July 23, 2021.

He is survived by four children, Kenneth Wayne Taylor of Asheville; Lynn Blowing (husband, Randy) of Marshville; Johnny Price (wife, Teresa) of Indian Trail; Ellen Porter (husband, Tony) of Boone NC; 6 grandchildren and 8 great-grandchildren. In addition to his parents, James was preceded in death by his son, Vann Irvin Taylor.

He served in the United States Navy from 1955 to 1959, on the USS Yorktown that is docked at Patriots Point in Mount Pleasant, SC.  He was a flight deck crewman and a Navy Airman.

They called him “Smitty”.   His experience in the Navy played a very important role in his life.  He frequently pointed out that the Navy taught him the value of discipline and teamwork. James traveled to Hawaii, Japan, Philippines, China and Hong Kong.  He would often talk about his favorite days in Japan. He served as a Deacon at First Assembly Of God Church Monroe, NC and was very active in their church. James was a very caring father and grandfather.  He had a quiet, sweet and gentle spirit.

A graveside celebration of life, with military honors, will be held 2:00 p.m. Thursday July 29th at Mount Harmony Baptist Church 2817 Mt. Harmony Church Road, Matthews NC 28105. Music will be provided by Danny Funderburk. Viewing and visitation will be held following the service at the graveside.

The family invites all that knew their father, the family, their friends and veterans to join them in celebrating the life of James Charles Taylor.   The service is open to anyone that would like to attend and help honor his legacy for serving our country.

The family would like to thank Hospice of Union County for all of their love and support during the last 1 ½ years and encourages everyone to support them financially and physically.

To order memorial trees or send flowers to the family in memory of James Charles Taylor, please visit our flower store.