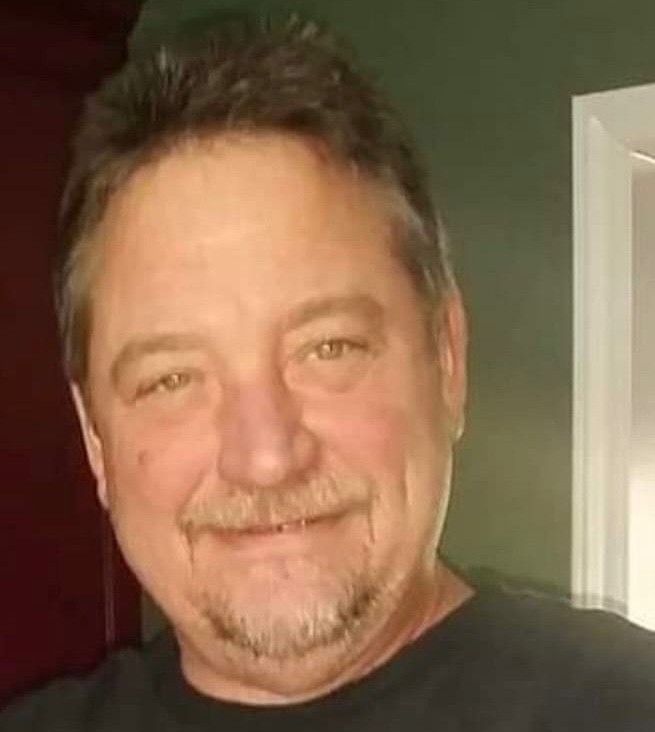 Rick was raised in Mint Hill, NC, a place where he had many memories with lots of friends and family. He was a joy to be around and always made everyone laugh.

Rick was a loving father to the joy of his life, his daughter, Samantha, his son in law Josh and was a loving grandfather to his four grandchildren. He enjoyed sharing his interests with his grandchildren including playing guitars and riding motorcycles. Rick also loved automotive projects, hunting, fishing, guitars, music, cooking and spending time at his mountain house.

He was dedicated to his career in the electrical field. He achieved the level of Electrical Superintendent on numerous high level electrical projects such as the Hearst Tower and Bank of America Tower in Charlotte. He was respected by his co-workers and team mates throughout his career in the Charlotte and surrounding areas.

The family and friends will be gathering to remember his life on Saturday, July 9, 2022 at Gaskin Funeral Services, 14617 B West Lawyers Road, Matthews NC 28104 between the hours of 2pm and 4pm.

To order memorial trees or send flowers to the family in memory of James Richard "Rick" Lowery , please visit our flower store.