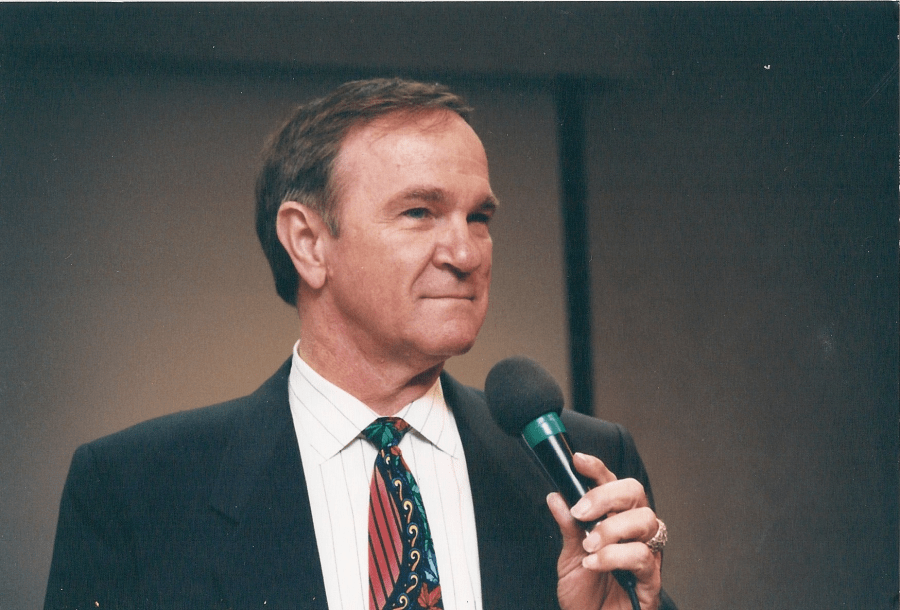 James Richard Agard, 79 of Charlotte NC went to be with the Lord December 27, 2020. Born in Marcelline, IL on October 12, 1941 and raised in Ursa IL to the late James Edward Agard and Carol (Whitefield) Agard.

His formative years were filled with sports and drum & bugle corp. Enlisting in the United States Navy carried on the veteran family roots. He served on the 1st Guided Cruiser in the navy in Boston Massachusetts. His fervor for the sea and riding its huge swells made him smile. Scuba diving was another thrill he pursued. Adventure was in his blood from riding out hurricanes at sea to auto racing formula one funny cars at New England Dragway. Growing up in a small town birthed a desire to see the world.

His passion for America continued through service and later President of a civic organization. His life mission was fully continued, pursuing a successful business focused on people and helping them achieve their full potential. He devoted over 45+ years to enriching peoples’ lives. A man of faith, patriotism, and a zealous love for his family and friends gave him the fuel for life. Traveling around the world, especially the Holy Land 27 times, while encouraging others to join him brought great joy.

He lived life to the fullest and his faith in Jesus was most important. His love for Jesus, was shown not just by his words, but by the way he lived his life. He would always refer to the “Good Book” and lived daily by the wisdom principles of Proverbs. The words, “well done, good and faithful servant” were heard as he entered the gates of Heaven.

He is survived by his brother Michael Agard (spouse Judith) and preceded in death by sisters Sue Carol (Agard) Foxbower, Charlett K. Agard

To order memorial trees or send flowers to the family in memory of James Richard Agard, please visit our flower store.