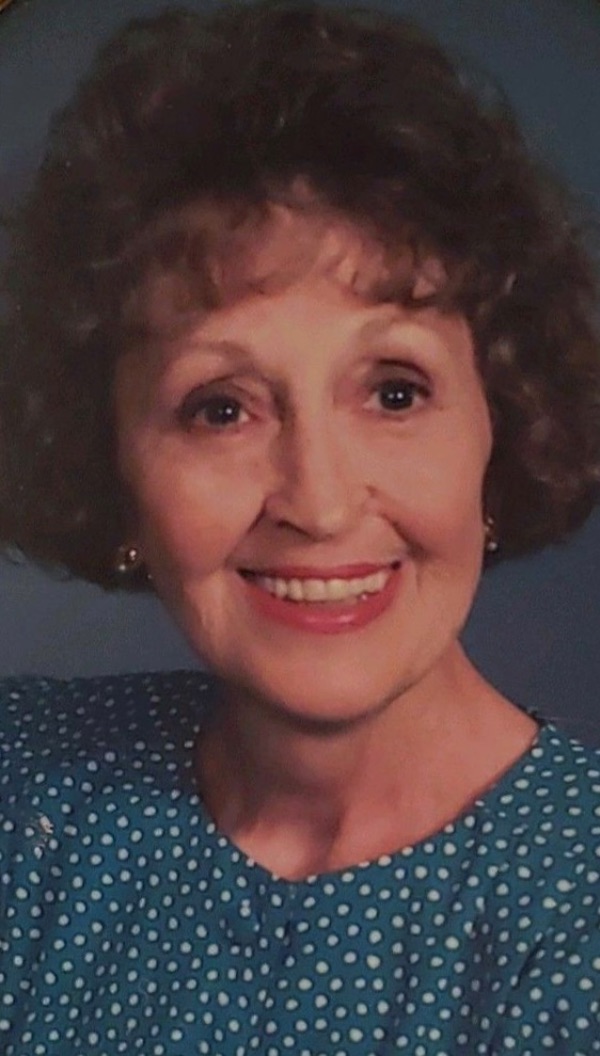 ​Janet Cox Jacobs, 85, of Charlotte, NC, went to her Heavenly home on Thursday, March 17, 2022,from the Harris Hospice Unit, with her daughters by her side.  She fought a short but courageous battle with cancer.

​A native of Kingsport, Tennessee, Janet was born on February 16, 1937, the oldest of three children of the late Solon Webster Cox and Bessie Steadman Cox.  Her family lived in the gated town of Oak Ridge, TN during World War II, which was the epicenter of the Manhattan Project that played a pivotal role in the development of the world’s first nuclear weapons. She graduated from Sullivan High School in 1955, and from Dell School of Medical Technology in Asheville, NC, after completing the Laboratory Technician program.  She later chose to become a homemaker until her daughters were grown.  She then worked in the accounting departments of various retail stores.

​Having been born a granddaughter of a Methodist minister, Janet loved the Methodist church.  She was a long-time member of Cokesbury United Methodist Church in Charlotte where she was very involved and served as treasurer of the Ladies’ Circle for many years.

​Prior to the onset of her illness, Janet had been an avid walker for 35 years and could be seen doing so all over the Idlewild area.  She walked multiple miles per week right up until her 85th birthday.  She also enjoyed vegetable and flower gardening, bird watching, music, reading, and shopping.  She enjoyed the beach and the beloved mountains that would always be her home.

​In addition to her parents, Janet was predeceased by her husband, Harvey M. Jacobs, and her brothers, Solon Cox, Jr. and Lowell Cox.

​Survivors include daughters Jill Jacobs Mullis and husband, Joe, of Monroe; Amy Jacobs, and significant other, Jason Nadalsky, of Waxhaw; and grandson, Sam Mullis, of Monroe.

​Special thanks go to Jason Nadalsky for being a trusted advisor to Janet and for his assistance with her personal affairs.

​A “Celebration of Life” service will be held for Janet at 2:00 p.m. on Thursday, March 24, 2022, at Cokesbury United Methodist Church, 6701 Idlewild Road, with the Rev. John Moore and the Rev. Joe Mullis officiating.  The family will receive friends one hour prior to the service.  Interment will follow at Sunset Memory Gardens.

​Those wishing to make a donation in her memory may contribute to Cokesbury United Methodist Church.

To order memorial trees or send flowers to the family in memory of Janet Cox Jacobs, please visit our flower store.