He was born on February 19, 1981, in Salisbury, NC to Rev. Glenn and Susan Myers. When his father received a new church appointment, Jason traveled from Salisbury to Mineral Springs, NC, where he met the love of his life, Jillian, at only two years old.

From Mineral Springs, Jason and his family moved to Sherrill’s Ford, NC where he attended Bandy’s High School, as well as High Point, NC, where he graduated from Ledford High School in 1999. Jason graduated from North Carolina State University in 2003, earning his Bachelor of Science in Meteorology with a Communication Concentration.

His career would take him all over the country, starting at the Raleigh-Durham International Airport, where he worked during and after college, providing weather updates to the control tower. From there, Jason worked as a television meteorologist at KRBC-TV in Abilene, Texas, WRIC-TV in Richmond, Virginia, and ABC 36 in Lexington, KY where he was Chief Meteorologist.

His professional life was illustrious, but it was his home life that made Jason the proudest. He married Jillian Ann Southerland on May 10, 2003, and they raised four beautiful children together: Andrew (19), Lilly (17), Luke (15), and Lydia (13).

From the newsroom to the living room, everyone who knew Jason bore witness to his Christ-like character, his unwavering optimism, and his exuberant faith. He was always quick to point to Heaven as the central source of his joy, and never missed an opportunity to crack a dad joke, offer a word of encouragement, or simply ask, “Hey buddy, how you doing?” and genuinely listen for the answer.

It was a grand homecoming when Jason joined the meteorology team at WBTV Charlotte in 2019. He was excited to move closer to family, and radiantly proud to work for a station he’d admired since childhood. He brought an unmatched level of enthusiasm to everything he did, whether it was the early-morning broadcast or teaching his son’s environmental science class at nearby Arborbrook Christian Academy.

Jason was intelligent, curious, genuine, and good to the very core. He lived out his testimony, spoke freely of his beliefs, and made sure no one had to ever wonder how much he loved them. While his family kept an ongoing text thread, he preferred to personally call everyone to check in on them throughout the week. He knew that words mattered, and was intentional about consistently speaking encouragement, affirmation, and love over his parents, grandparents, brother. He kept in such close contact with his loved ones that even when he lived states away, it felt like Jason was just down the road.

While he loved people and made each and every person he interacted with feel cherished, no one knew the depth of his tender and sacrificial love more than his wife. From their lavish surprise getaways to the daily morning coffee brought to her bed and the loving, encouraging texts he sent all throughout each day, he treasured her with every thought, word, and action.

Growing up in the church his entire life, Jason developed relational finesse and an innate ability to truly care for people, intentionally remembering the names and faces of everyone he interacted with. His personal ministry included being a Big Brother with the Big Brothers Big Sisters organization, serving alongside his wife in children’s ministry for years, leading a church community group, leading Bible studies, and facilitating a class devoted to guiding parents and strengthening families. Most recently, Jason served as a shepherd to group leaders in his church and led a father-son mentorship group that included his son Luke.

Along with the many intricately folded and handwritten tooth fairy letters, handmade birthday cards, and notes he wrote them, his children will have an endless playlist of life-giving words spoken from him to play over in their hearts and minds throughout their lifetimes. He chased after righteousness, godliness, faith, love, perseverance, and gentleness (1 Timothy 6:11), walking alongside and now sitting at the feet of his loving Savior.

For those wishing to attend virtually, the service will be live streamed via WBTV at  www.wbtv.com

In lieu of flowers, donations may be sent to St. Jude Children’s Hospital https://www.stjude.org/donate/donate-to-st-jude.html , Mercy Church, and the ROOTS Campaign at Arborbrook Christian Academy https://www.arborbrook.org/roots . There is also a GoFundMe account set up to support Jason’s family https://www.gofundme.com/f/in-memory-of-jason-myers-husband-father-of-4

To plant memorial trees or send flowers to the family in memory of Jason Myers, please visit our flower store.

Prayers and shared tears for Jason's family and friends. A life cut short but he was well loved, that is for sure.

A photo was added for Jason Andrew Myers 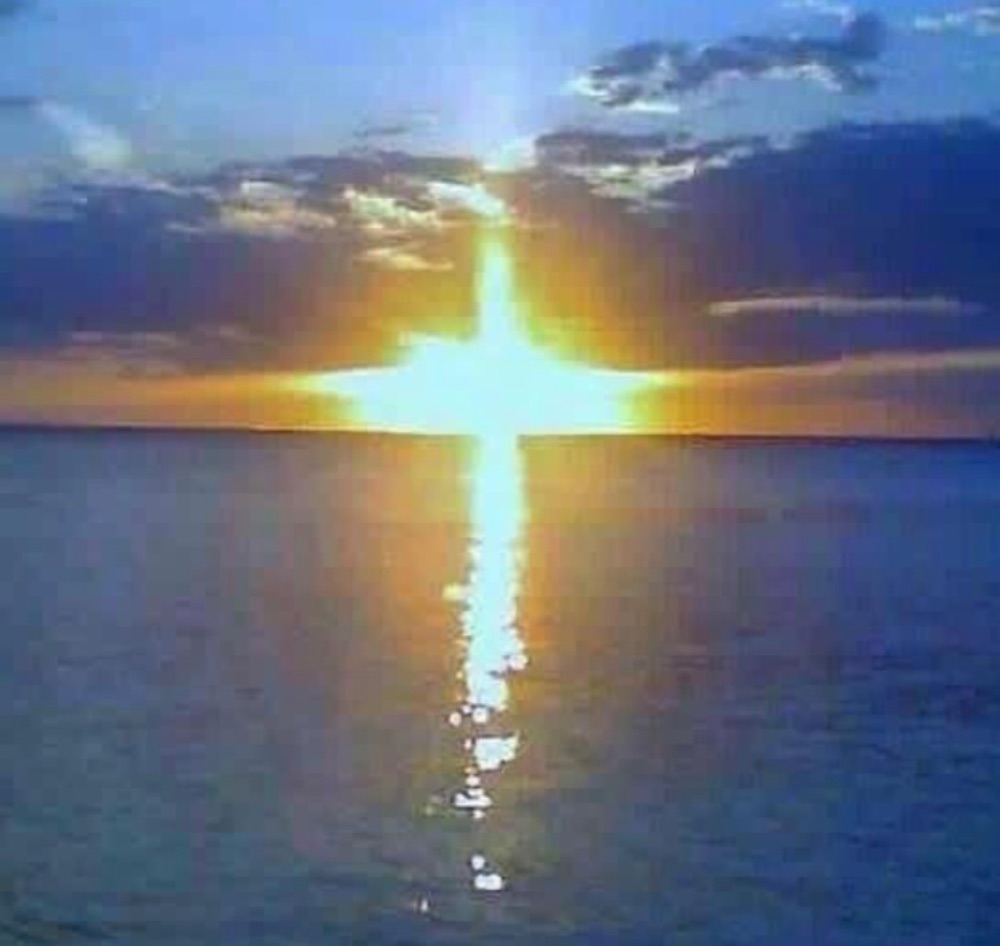