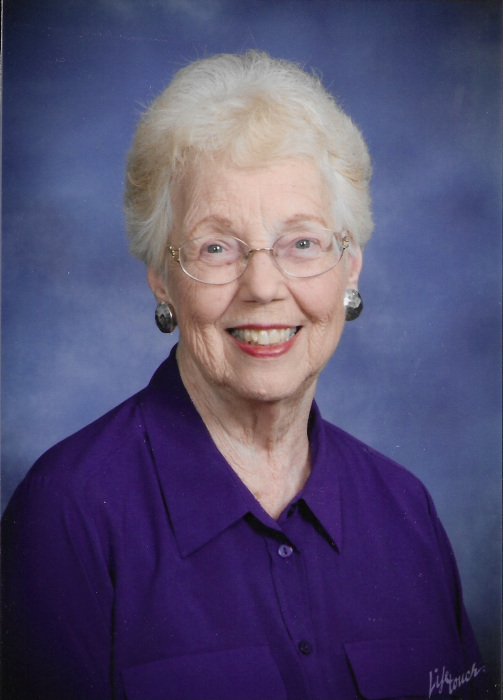 Jean Bell Lawrence, 87, went to be with the Lord, Saturday, January 9, 2021. Born and raised in Lynchburg, VA, Jean and her husband raised their three children in the surrounding area. After time spent in south Florida and Linville Falls, NC, Jean moved to Matthews in 1985. Jean had a deep appreciation for the arts. Her affinity for drawing and painting led her to a successful career in roadway design, where she worked as an engineer in both Virginia and North Carolina. After retiring, Jean worked as a Realtor and was an avid supporter of the Blumenthal Performing Arts. A loving wife, mother, grandmother, great grandmother and aunt, Jean was also fond of her church family. She was a faithful member of Mill Grove United Methodist Church, in Indian Trail, NC.

The family is in the care of Gaskin Funeral Services in Matthews, NC, where details for the graveside service may be found.

In lieu of flowers, memorial contributions may be sent to the Alzheimer's Association on the link below.

To order memorial trees or send flowers to the family in memory of Jean Bell Lawrence, please visit our flower store.