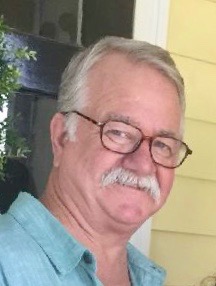 Jeffrey Ahart Hash, 63, of Indian Trail, NC passed away on December 23, 2019.  Jeff had a passion for rock climbing and camping. He enjoyed getting out and riding his motorcycle.  Jeff spent many years at baseball fields, football fields, soccer fields and wrestling mats.  He was constantly engaged with his families love for sports.

Jeff is preceded in death by his parents; Joseph Ahart Hash and Lucille Hash Stewart and his first wife Nancy Hash.

To order memorial trees or send flowers to the family in memory of Jeffrey Ahart Hash, please visit our flower store.