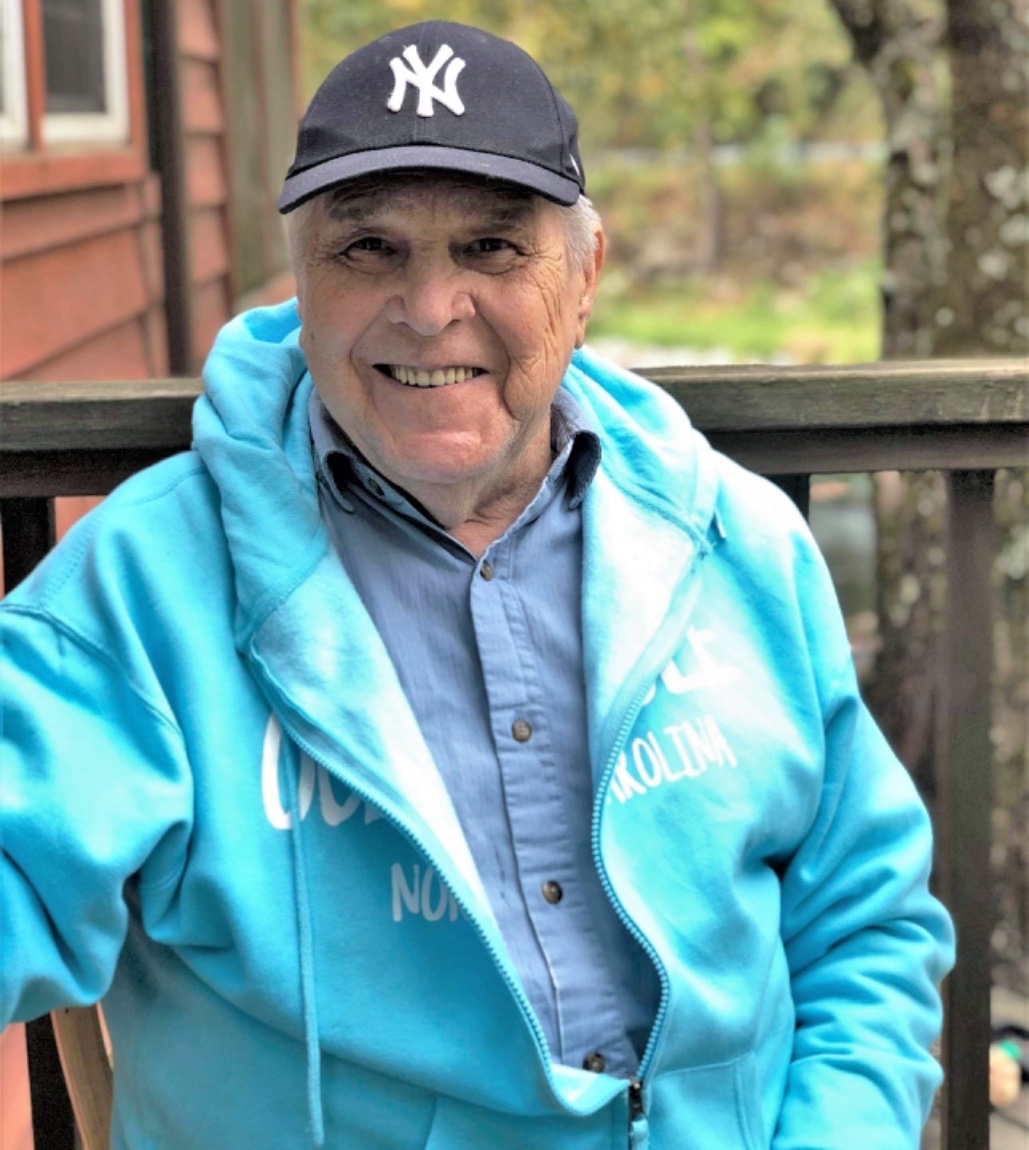 Our incredible Father, Grandfather, Great Grandfather, Uncle , Widower to our Mother Barbara and dear friend, Joseph Martin Garcia went to be with our Lord and Savior Jesus Christ, Saturday October 23, 2021.

Joe was born January 17th, 1935 in Queens, NY and was the son of the late Amador Garcia and Marion Kunicki. He was married to Barbara Garcia who went to be with the Lord on October 1, 2018. Joe was a Veteran and served in the Army and was later transferred to the Army Reserves. They lived in Brentwood Long Island NY where they raised their 4 children, Donna, Gary, Julie and Rosemary. In 2005 they moved to Fort Mill, SC where they lived until December 2017 when they moved to Waxhaw, NC.
He is survived by his loving family ; Daughters, Donna Seaman, Julie Ferraro and Rosemary Van Stocken and Son Gary Garcia;9 Grandchildren; Melissa Ferguson, Amanda Bailey, Eric Garcia, Joey Garcia, Gabrielle Garcia, Caleb Ferraro, Mackenzie Ferraro, Tj Van Stocken, Sydney Van Stocken and 6 great grandchildren; Lauren Ferguson, Harper Bailey, Kayleigh Buchmaier, Josie Bailey, Lilly Bailey and Luke Buchmaier as well as many nieces and nephews he treated as if they were his very own.
Joe had a long and very blessed life filled with much love and happiness. Family was always of utmost importance to him and was EVERYTHING to him. Through the years, Joe always made sure to be a part of every child’s event, sports game and school specials that he could physically be at. Even when he did not feel up to it, he made sure to make that effort to support his family and love on us.
Joe accepted the Lord later in life and he loved to share his faith and instilled those values in his children. Central Church, where he attended for 15 years and served at, was a special part of his life. He served as a greeter for many years, welcoming everyone with his big smile and crazy sense of humor. He also loved to go to the prime timers events at church where his wife would inevitably embarrass him with her crazy outfits.
So much can be said about him, but there just are not enough words to describe the special person he was. We are so grateful to know he is in the arms of our Savior Jesus Christ and we look forward to worshipping the Lord again with him one day.

In lieu of flowers memorials may be made to;

To order memorial trees or send flowers to the family in memory of Joseph Martin Garcia, please visit our flower store.