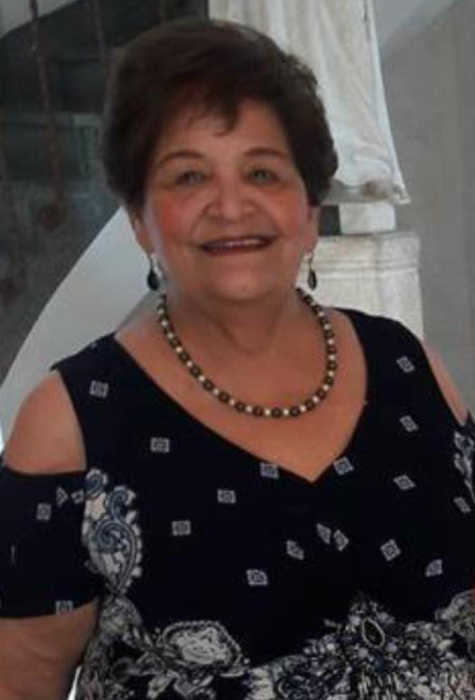 Joliette was born to Enma Natividad Escorcia Valle and Dr. Fernando Jimenez Lopez in Leon, Nicaragua.  After tragically losing her father at a young age, she worked tirelessly to help support and raise her seven siblings.  In 1954, she graduated from Colegio Fatima, Rivas Nicaragua.  In 1965, she married the love of her life, Santiago Ignacio Juncadella.  She went on to attend Escuela Nacional de Comercio. In 1972, she completed her Juris Doctorate from the Universidad Centro Americana, UCA.

After completion of her studies in Nicaragua, Joliette worked as a lawyer and was actively involved in many organizations that focused on social development of impoverished communities.  In 1986, she relocated to Honduras and in 1988 to the United States, where she settled with her family in Charlotte, North Carolina.  During her residency in Charlotte, she started and ran the first Hispanic Newspaper, El Mundo Hispano, that circulated for 5 years.  She was constantly active in spreading the Word of Jesus Christ through her involvement with La Luz de Cristo Church of the Christian Missionary Alliance where she and her husband Santiago pastored for over 15 years. Her strong faith and love of God was her driving force and emanated through every aspect of her life.  She continued her passion for spreading the Word of the Lord by co-founding La Luz de Cristo Ministries, a nonprofit organization that serves impoverished families in Nicaragua in which she continued to be active throughout her life.

During her life, Joliette was a beacon of strength and love.  She adored being a mother to her four children and being “Big Mama” to her nine grandchildren.  She will be remembered as a strong and tireless fighter for her beliefs, a kind sister, a loyal and loving wife, a caring and protective mother, and an unwavering woman of faith.

The family will have an open visitation at Gaskin Funeral Services from 7 to 9 pm Friday, February 26th and a private celebration of life on Saturday February 27th 2021

To order memorial trees or send flowers to the family in memory of Joliette Jimenez Juncadella, please visit our flower store.