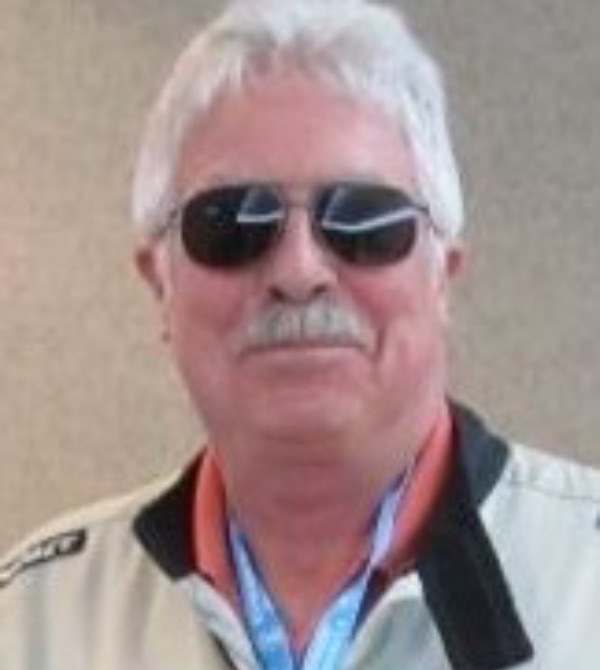 Jonathan Adams Fox was born in New York City on January 26, 1946.  Jon spent his school years in Garden City, Long Island.  He graduated from Chaminade High School and went on to study pre-medicine at St. Bonaventure University in Olean NY.  Hosting a top-rated classical music radio program at Bonaventure led him to graduate studies in Radio and Television at Syracuse University in 1968.

Like most young men of the era, Jon joined the military after graduate school.  He served as an Army counter-intelligence officer posted to Germany.  While in Germany he met Carol, his future wife.  After his military service ended, Jon married Carol and started a career in television advertising sales.  Jon and Carol spent ten years in Miami Florida where Jon developed an interest in plants and horticulture.

In 1985, Jon moved his family to Charlotte to work for a television station but soon decided to follow his passion for plants.  He owned a garden center called Sweet Bay Gardens in the Eastland Mall area for several years.  When the garden center closed, he went to work for Lowes Home Improvement as a retail manager.  He stayed with Lowes for 24 years until his retirement in 2016.

Jon’s favorite activities and memories were the times spent at his parents’ summer home in the Adirondacks, organizing reunions with a group of life-long friends from grammar school, driving the various sports cars he owned, attending Rolling Stones concerts, a 2016 trip to Spain that he and Carol took to relive memories of their travels when they first met, and working in the home gardens that he and Carol created over 20 years.

In lieu of flowers, contributions can be made to:

To order memorial trees or send flowers to the family in memory of Jonathan Adams Fox , please visit our flower store.