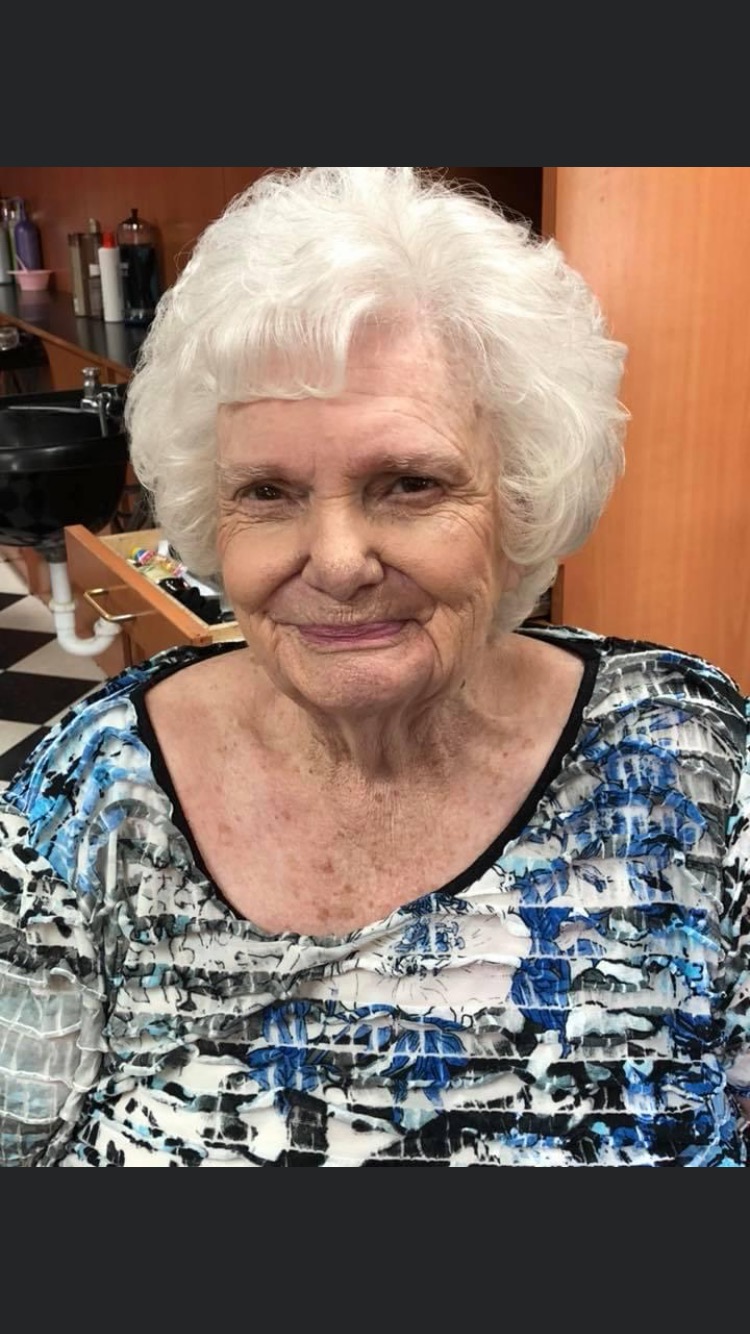 Joyce was born on April 17, 1942 in Union County, a daughter of the late Neal McDonald and Loyce Catherine Rowell Simpson. In addition to her parents she was preceded in death by her husband, Jerry Thomas.

Joyce attended Fairview High School, where she graduated in 1960. She spent her career working for UCPS as a bus driver.

To order memorial trees or send flowers to the family in memory of Joyce Simpson Thomas, please visit our flower store.