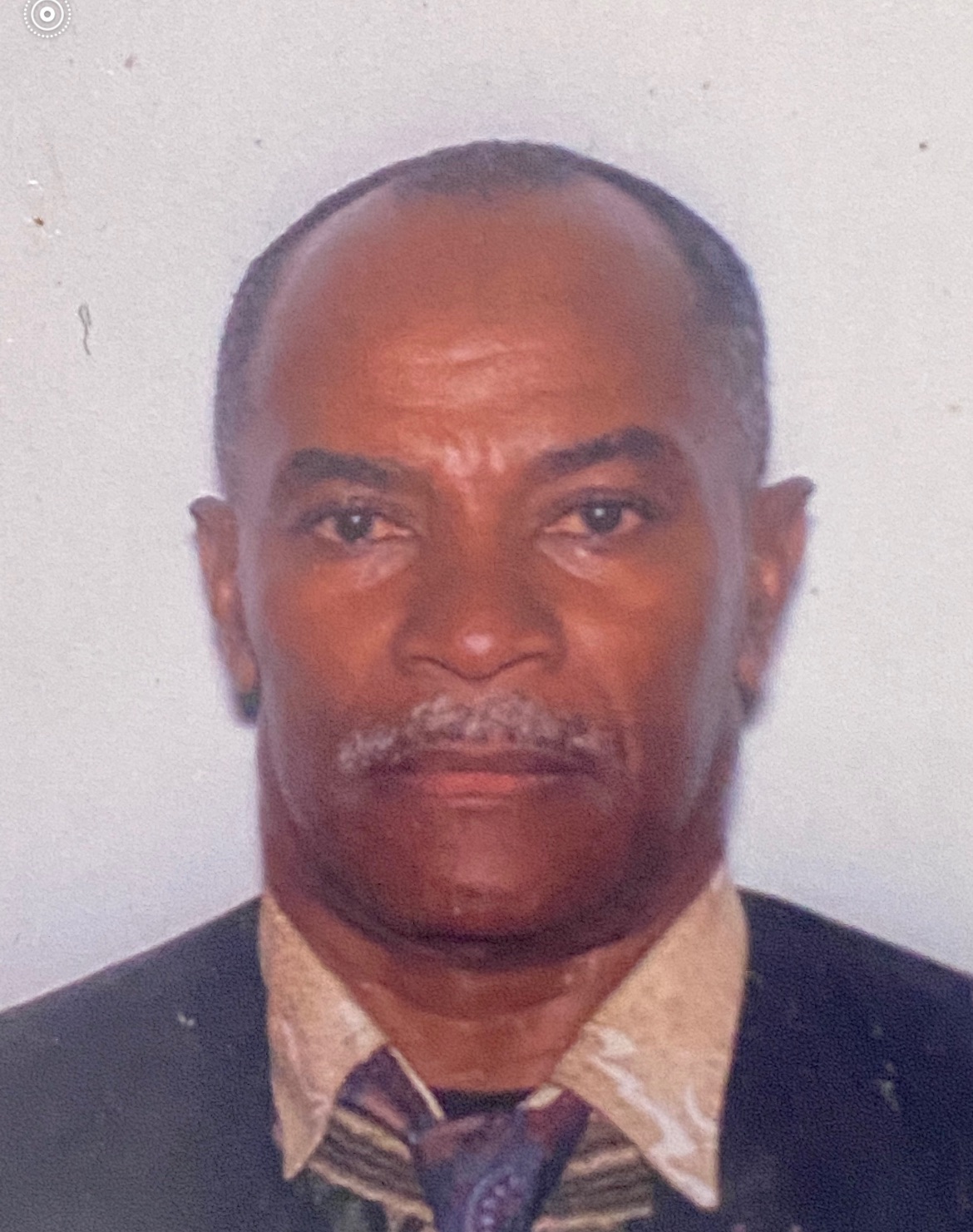 Jules Emile F. Jean, the unique and sole son of his deceased father and mother, Lemieux Jean and Acilia Joachim, was born in Haiti on June 9th, 1942. He immigrated to the U.S in May of 1984, since then, he has been a long-life resident of Brooklyn, New York for nearly 36 years. Following the death of his wife, the late deceased Muracia Dorleans, he was obligated to move and live here in Charlotte, North Carolina under the care of his loved ones. However, in the summer of 2016, he was diagnosed at the NYU hospital with an attack of dementia, which would combine with depression, inherited from the loss of his long-time wife in April 2020. His ambition to live diminished day by day, until February 21, 2022, he went to be with the Lord.
Jules was a loving father who left behind, with a broken heart, 4 loving children: Euphonise, Edzer, Wesley, and Kinson. He also left behind, with a broken heart, his eight grandchildren:
Janelle Volny (daughter of Carl Henry and Euphonise Volny),
Julie and Eliezer Jean (daughter and son of Edzer and Alice Jean),
Lindsley and Tristan (daughter and son of Wesley and Linda Jean),
Jefferson Jean (son of Kinson Jean and Rita Jeune),
Erkins and Ersulia (son and daughter of Kinson and Erloune Jean).
A celebration of life service will be held at 9:00 AM at the local House of Faith Baptist Church, 6335 Wilson Grove Rd, Mint Hill, NC 28227
*Masks are required at the family’s request*

To order memorial trees or send flowers to the family in memory of Jules Emile F. Jean , please visit our flower store.