Kevin Sefton Casner, 62, of Charlotte, NC passed peacefully on Sunday, November 20th at his home. Kevin was a beacon and lover of life; his 5 1/2 year battle with cancer was strong, faith-filled, and an inspiration to all who knew him.

Kevin was born on 09/25/1960 to Raymond and Geraldine Casner in Charlotte NC. He graduated from Garinger High School in 1978. During his young adult life, Kevin worked for Southern Railway and Duke Power as a lineman. In 1995 Kevin began his 25+ year career in New Home Sales. Kevin loved people, his compassion and willingness to help others reflected daily on both his clients and coworkers. During Kevin’s tenure in new home sales he worked with builders including Centex, Eastwood, Livewell, and Ryan Homes.

Kevin loved Jesus. Among men, brothers, and friends, Kevin may be best recognized as the Founder and leader of The Barn International Ministies in Indian Land, SC. The Barn was founded and called to minister to the hearts of men. In 2004 Kevin discovered his purpose, his heart, and his indentity in Buena Vista, CO at a men’s event that introduced him to the book, Wild at Heart by John Eldridge. In Colorado, Kevin’s world opened to a deeper, more intimate relationship with Jesus, a relationship and awakening he was compelled to share. In 2005 The Barn Brothers opened their doors to men of all affiliations and walks. The Barn is called to create a redemptive, safe community of intimate and authentic friendships, encouraging men to embrace their true identity as God’s sons. The journey is hard, for every man; Kevin’s hope for these men is that they no longer have to face their battles alone. The Barn meets, and will continue to meet, every Tuesday night.

Kevin’s happiest moments were spent among family and friends, with his son, deer hunting, and in the mountains. Over the past 5 years Kevin and his wife Lesley took every opportunity possible to travel to the mountains. Their adventures included, North Carolina, Colorado, Arizona, Montana, Wyoming, and New Mexico.

Kevin’s Celebration of Life will be held at The Barn, 8800 Collins Road, Indian Land, SC 29707 on Sunday December 11th, at 2:00pm. In lieu of flowers the family requests donations be made to The Barn International Ministries, either online at barnbrothers.org or mailed to the above address. We love you Kevin, you will be missed.

To plant memorial trees or send flowers to the family in memory of Kevin Casner, please visit our flower store.

I met Kevin at Central years back. Always fun of love and laughter. I enjoyed his friendship and his love for Jesus!

Leslie, you and your family are in our prayers. May the Lord comfort and keep you. Please let me know if I can ever do anything for you.

I met Kevin in January of 2012 when I began coming to The Barn. His leadership and friendship, his insight and compassion, and his passion to pursue the hearts of men for the Kingdom of God changed my life forever. His efforts will have ripple effects for generations. Kevin will be greatly missed, and we will carry on his legacy. Well done. 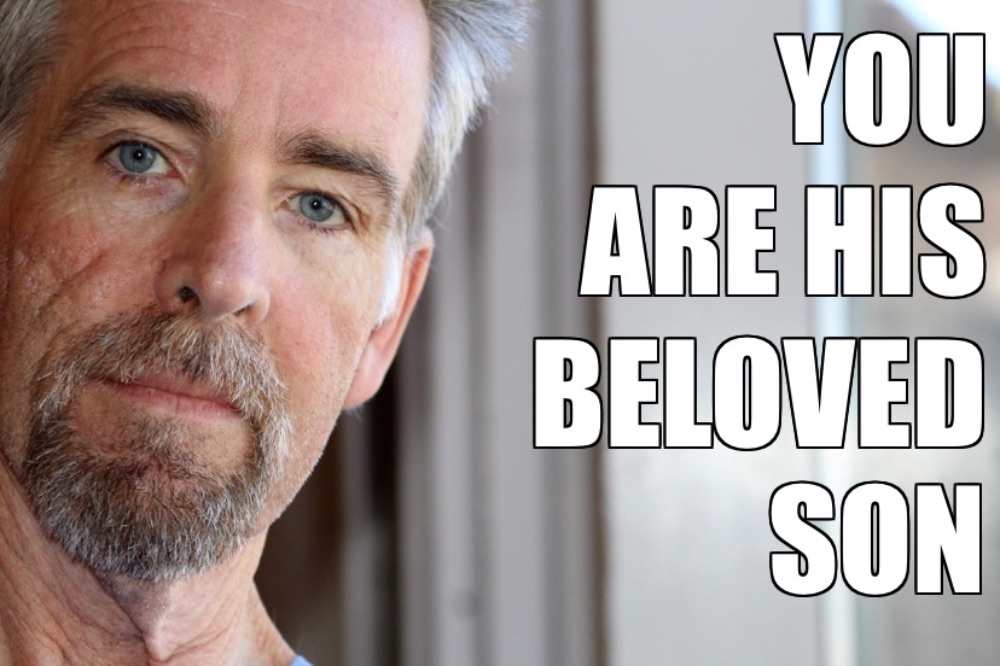 I'm so sorry to hear about Kevin. I am a cousin on his mom's side. I have followed his cancer battle for years. I am glad he is no longer in pain and in the arms of Jesus. Prayers for the family!🙏🏻

No service information has been added.