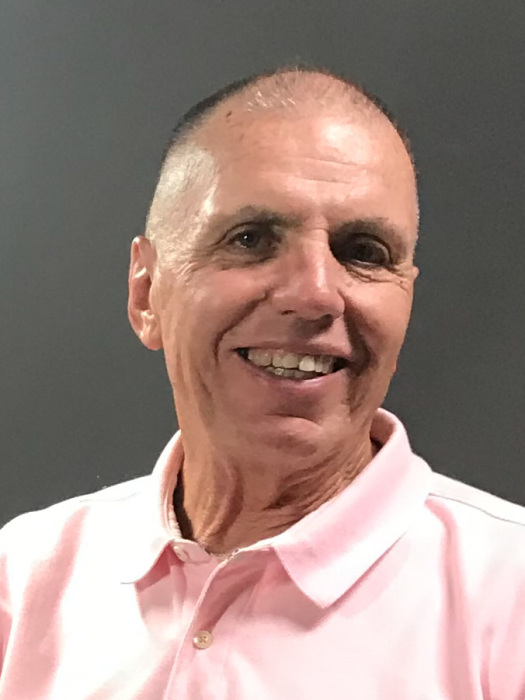 Larry Alan Trent, 68, of Monroe, North Carolina went to be with his Lord on Thursday, December 12, 2019. Born in Altavista, VA, he resided with his family in Lynchburg until he moved to attend the University of Tennessee. One of Larry’s greatest desires was to share the story of his relationship with God.  He was also known for his quick wit, inquisitive nature, engaging storytelling, and love of all music. He was especially fond of the tune “Rocky Top” and hearing his grandsons cheer “Go Vols!”Larry was preceded in death by his “most beautiful” wife, Holly “Sweetie” Trent of 44 years, or as Larry lovingly shared, 16,086 days; his father, Warner (Johnny) Trent; his father-in-law, William P. Lawrence, Jr.; and brother-in-law, William H. Lawrence.He leaves to cherish his memory, his beloved son, Jacksen, daughter-in-law, Ashley, and two grandsons, Jax and Knox Trent;  his mother, Thelma Trent; sister, Carole (Bruce) Gallier; brother, Don (Sheri) Trent; mother-in-law, Jean Lawrence; brother-in-law, Vic Lawrence; and nieces, Eli Gallier, Cali and Lindsey Trent, and nephew, Kevin Lawrence.

A memorial service for Larry will be held at First Baptist Church of Indian Trail, NC on Tuesday, December 17 at 1 p.m. The family will receive friends from 11:30 a.m. to 1 p.m. at the church prior to the service. The Trent family is in the care of Gaskin Funeral Services, Matthews, where online condolences may be shared at www.gaskinservices.com.

To order memorial trees or send flowers to the family in memory of Larry Alan Trent, please visit our flower store.