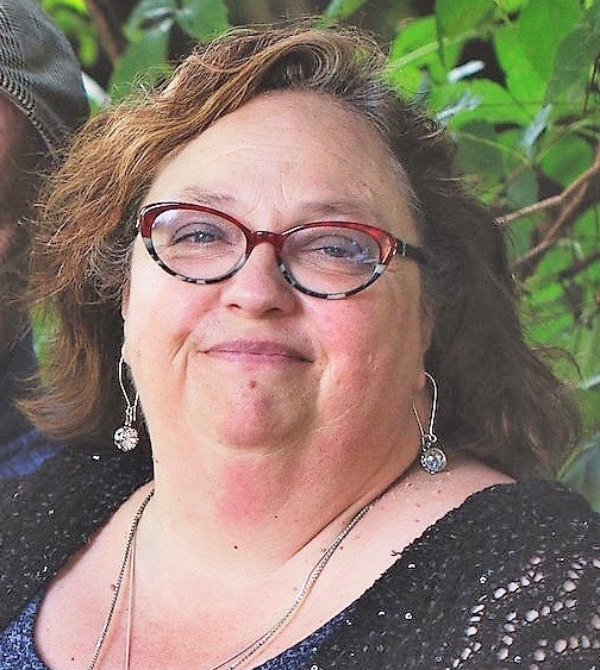 Laura Jane Coffman, resident of both Lancaster SC and Stallings NC, passed away on the morning of 07/24/2022 at Matthews Medical Center.  Laura was born in Chicago, IL to Bill and Sadie Akers on July 26, 1957.  She was the youngest of 9 children.  She later relocated to Glen Jean, WV with her parents where she met and married her husband of 42 years, Roger Dale Coffman, and had three children, David Wayne, Randall Lee, and Jeremy Dale Coffman.  The family then relocated to Lancaster, SC where she lived her remaining years surrounded by her family and friends.

She was a hard-working woman who strived to take care of and provide for her family.  She stated that her greatest achievement was her children.  She was preceded in death by her husband, Roger, and two sons, Jeremy and David; additionally, by her brothers, Johnny, Billy, Roger, and her sisters, Audrey, Mary, Barbara, and Bettie.

She is survived by her son Randall L Coffman, son-in-law James Robson, and brother Zenith Akers.  She enjoyed arts and crafts: painting, crochet, ceramics, drawing, and scrapbooking.  She loved the beach and was able to enjoy one last trip with her best friend, Teresa, one week prior to her death.

She was grateful to her church family for being such a beacon of light during the losses of her sons and husband.

She will be missed but is now at rest with the Father and her family and friends who passed before her.

To order memorial trees or send flowers to the family in memory of Laura Coffman, please visit our flower store.