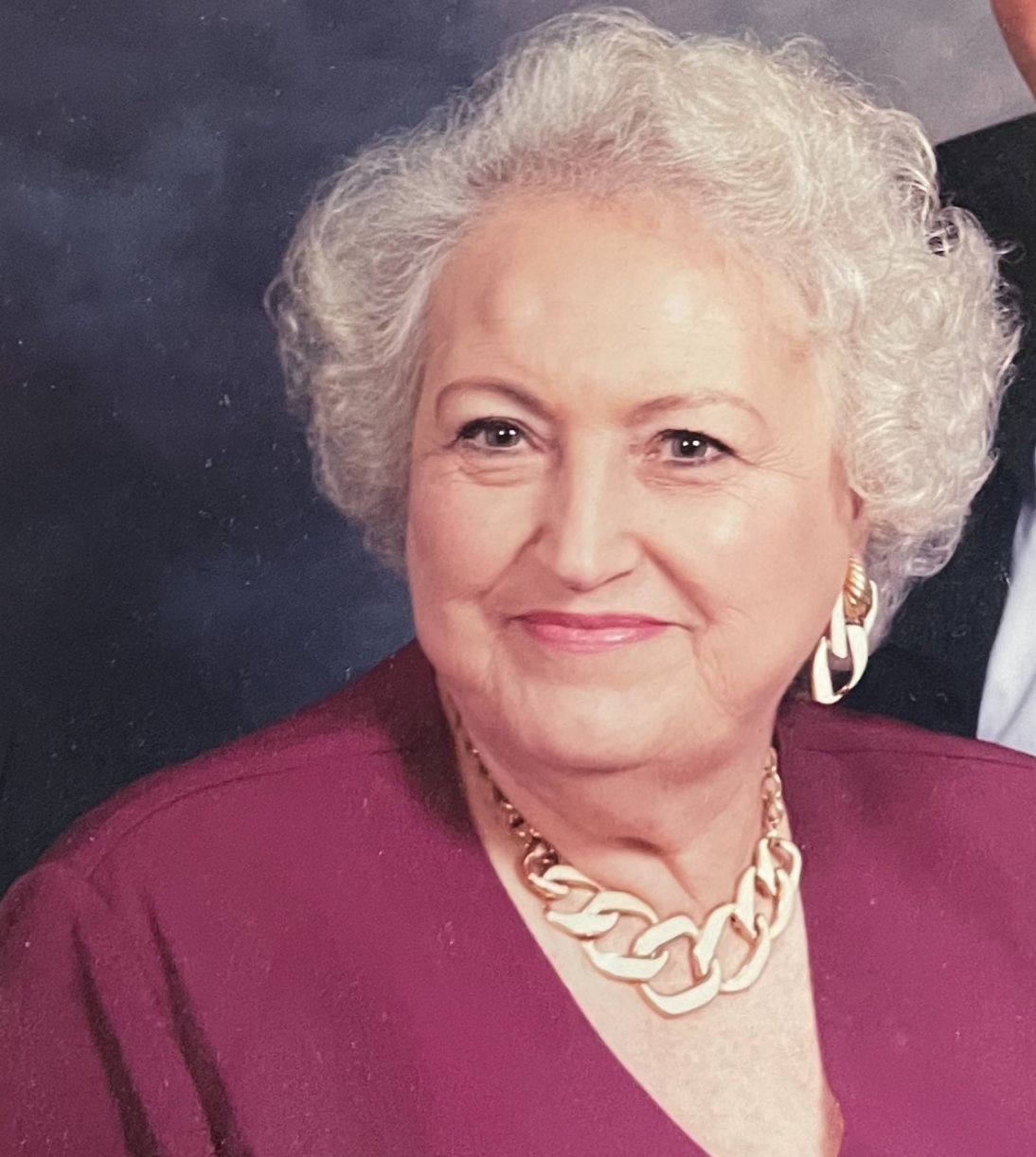 MATTHEWS, NC - Mrs. Martha Frances Henry, 95, passed away peacefully in the presence of her loved ones on Wednesday, December 28, 2022.

Mrs. Henry was born May 17, 1927 in Union County, NC and was the daughter of the late Clayton and Kate Baker Allen. In addition to her parents, she was preceded in death by her son, John Robert “Bobby” Henry, and her husband, John Edgar Henry.

Martha and her husband, John, built a beautiful life during their 69 years of marriage. Together, they raised three children. Martha led many roles throughout her life, working as a telephone operator, store clerk, church nursery staff, school cafeteria staff, and school bus driver. Her primary focus was maintaining the home. Martha and John were always active in their church, most recently First Baptist Church of Charlotte. Everyone knew Martha loved to cook and if they were lucky, they got to try her homemade biscuits one Sunday after church. Martha craved spending time outside in her garden growing vegetables to can or cook, as well as flowers. She was also a talented seamstress. At one time, she made much of her family’s clothing. Her many hobbies never overshadowed that family was Martha’s priority. Every holiday, she encouraged being together and loved to reminisce about old family stories and heirlooms. Time together was her love language.

To order memorial trees or send flowers to the family in memory of Martha Frances Henry, please visit our flower store.