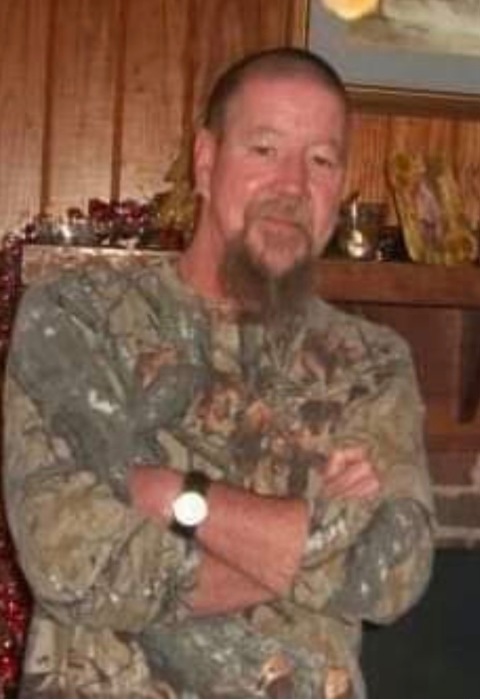 Marty Landon Baucom, 56 of Monroe, NC went to be with the Lord on December 1, 2019. Marty is survived by his mother, Louise Shirley; his two sons, Johnathan Baucom and Joshua Baucom (Nikki); his daughter Emily Baucom; his siblings, Mona Ashcraft (Roger), Mackie Baucom (Robin), Myron Baucom (Marcie) and his two grandchildren, Hunter and Addy Baucom.  He was preceded in death by his father, Winfred Baucom Jr.  Marty was an avid chicken lover. He would spend his spare time caring for his own and reading about them. He would even turn down invitations to go on vacation with family because he had to “look after his chickens.”  Marty had a love for football, especially the South Carolina Gamecocks and Carolina Panthers.  He loved spending time with his brothers on the weekends. Marty soaked up any quality time with his children and grandchildren as well, even if it meant playing with toy cars for hours. During the last two years, Marty began visiting New Hope Baptist Church. During the spring revival, Marty anxiously sat on the front pew with Preacher Marty listening and soaking in the Word of God. It was during this revival that he accepted Jesus as his Lord and Savior on May 6, 2019. His friends and family were able to watch him publicly proclaim his salvation when he was baptized on May 19, 2019. Because of that, his family is resting on the promise that this is not goodbye, it’s just “see ya later.”--

To order memorial trees or send flowers to the family in memory of Marty Landon Baucom, please visit our flower store.