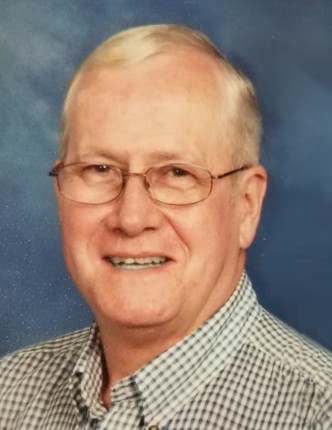 Morris Wayne Hinson, 74, of Monroe, passed away peacefully at home on December 20, 2019.  He was born March 25, 1945 to the late John Wilson Hinson Sr. and Emma Morgan Hinson, of Stanly County.  He was also preceded in death by his brother Charles Arden Hinson and niece Carol Lutz Sneed.

Mr. Hinson was a Vietnam Veteran of the U.S. Air Force.  He retired from Union County Public Schools as a plumber.  He was a lifetime member of the American Legion, Post 440. He was also a member of the Stanly County Beekeepers.

The family will receive friends on Saturday, December 28, 2019 from 1:00 – 2:15pm at Antioch Baptist Church (Love Mill Rd., Monroe) and service to follow at 2:30pm with Rev. Leon Whitley and Rev. Joey Query officiating.  Burial with military rites will follow in the church cemetery.

To order memorial trees or send flowers to the family in memory of Morris Wayne Hinson, please visit our flower store.