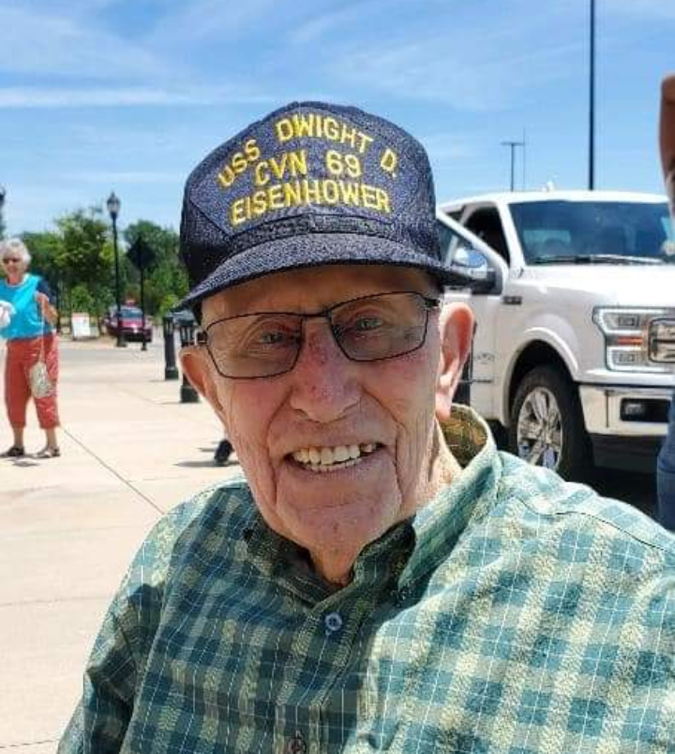 Paul has been reunited and rejoicing in heaven with his bride, Sandra and his two sons, Mark Griffin Lay and Brett Edwin Lay.

Paul is a native of Houston, Texas.  As a proud Texan, he grew up in Houston and graduated from the University of Houston, majoring in English, after serving in the U.S. Army.  Paul moved his wife and three sons from Texas to North Carolina in 1972 for employment with Shakespeare Fishing Tackle, which allowed him to travel North and South Carolina to cover his sales territory.  During these years of employment with Shakespeare and traveling; he became involved with the University of North Carolina Sate Fishing School Program.  For over 30 years, this program allowed him to share his love and knowledge of fishing while he could enjoy a family vacation in the Outer Banks, Hatteras, North Carolina region.

Paul had an immense love of the outdoors, Willie Nelson’s music and storytelling.  He enjoyed fishing, deer hunting and spending time with family and close friends.  During these times, he would always have the floor to share his many beloved stories and he would always have a captive audience.  We’re not really sure if he knew fellow Texan, Willie Nelson growing up; however, many believed they knew one another and ‘Me And Paul’ was in fact, Paul Lay.

A celebration of life for Paul will take place at Gaskin Funeral Services in Matthews, NC on December 10, 2022 at 2pm.  Immediately following, the family will host a BBQ at Paul’s home.  In lieu of flowers donations can be made to Levine Senior Center 1050 Devore Lane, Matthews NC 28105

To order memorial trees or send flowers to the family in memory of Paul Griffin Lay, please visit our flower store.

Immediately following, the family will host a BBQ at Paul&#8217;s home.