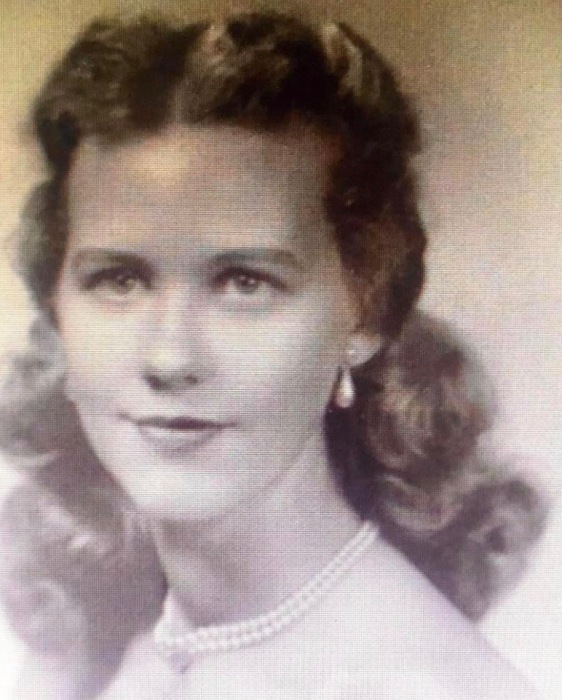 Peggy was born and raised in Gastonia. She attended Scared Heart College. During this time she was Miss North Carolina Apple Queen. Peggy met the love of her life, the late Les Russ in 1957.After they were married they moved to Charlotte. Peggy was the ultimate homemaker. She was so involved in her daughter’s lives, from Brownies to Girl Scouts, to volunteering in the schools they attended. After the girls grew up she began to work at Peppermint Forest. She loved all things Christmas and the decorating that went with it. One of her favorite places in the world was the beach.  She enjoyed spending time there with her family and friends. She could spend all day on the beach watching the waves and strolling along picking up and collecting sea shells.

Peggy moved to Carriage Club in 2012. It is no surprise that she was the life of the party and she would find any reason to celebrate. She made many good friends there.

Many of the people special in Peggy’s life called her Row Row. A name she answered to with pride that stemmed from rocking her granddaughter as a baby and singing the nursery rhyme ‘Row Row Row Your Boat’ over and over again. The grands were the apple of her eye.

We  will have a Celebration Of Life at a later date. Contributions can be made to St. Jude Children’s Research Hospital or Doves Nest of Charlotte.

To order memorial trees or send flowers to the family in memory of Peggy Neill Russ, please visit our flower store.