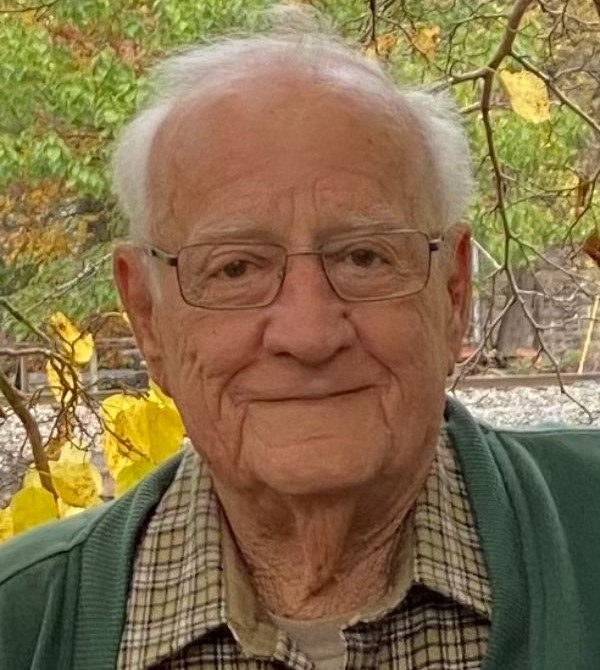 He was born November 13, 1935 in Marshall, N.C. and was the son of the late E. Leo Tweed and Elva Payne Tweed. He was one of seven children and, in addition to his parents, was preceded in death by brothers, Don Tweed, Emmett Tweed and William Tweed; and by his sister, Louise Parris.

Richard is survived by his sister, Shirley Hough and twin brother, Robert Tweed.

Mr. Tweed was a commercial plumber by trade. He contracted the plumbing installation in many large construction sites in the 1960's and 70’s such as UNCC, Queens College, Western Carolina College, and PCA International. He became a permanent employee of PCA in the 1970s and retired in 1997.

“Richard”, “Dad” or “PawPaw”  had a passion for his family. He loved having cookouts and family get togethers, doing yardwork and having beautiful landscaping. He also loved feeding and watching backyard birds. His favorite time of year was Christmas and he took great pride in decorating the outside of their home. He looked forward to hosting the traditional Christmas Eve dinner for family. It was extremely important to him and he enjoyed it immensely. Richard also loved vacationing at Cherry Grove Beach with the family. He enjoyed deep sea fishing in his younger years, was a Nascar fan and always loved watching them on Sunday afternoons

The family would like to thank his wonderful physicians, Dr. William Burgess, Dr. Alfred Newman and Dr. Carmine Dalto and the many other doctors and nurses that cared for him.

To order memorial trees or send flowers to the family in memory of Richard E. Tweed, please visit our flower store.