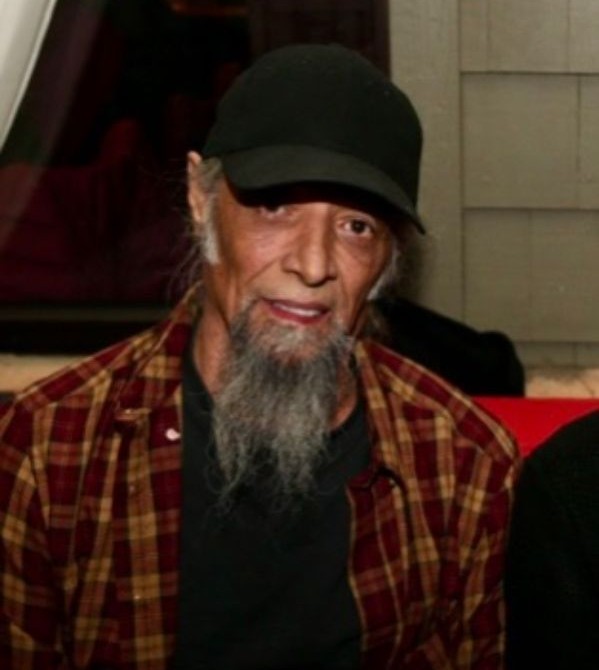 Mr. Rodriguez was born July 11, 1954 in New York City and was the son of the late Carlos and Luz Acevedo Rodriguez. In addition to his parents, he was preceded in death by his brothers, Carlos Rodriguez and Edwin Rodriquez. He was a retired drywall installer.

To order memorial trees or send flowers to the family in memory of Robert Rodriguez, please visit our flower store.