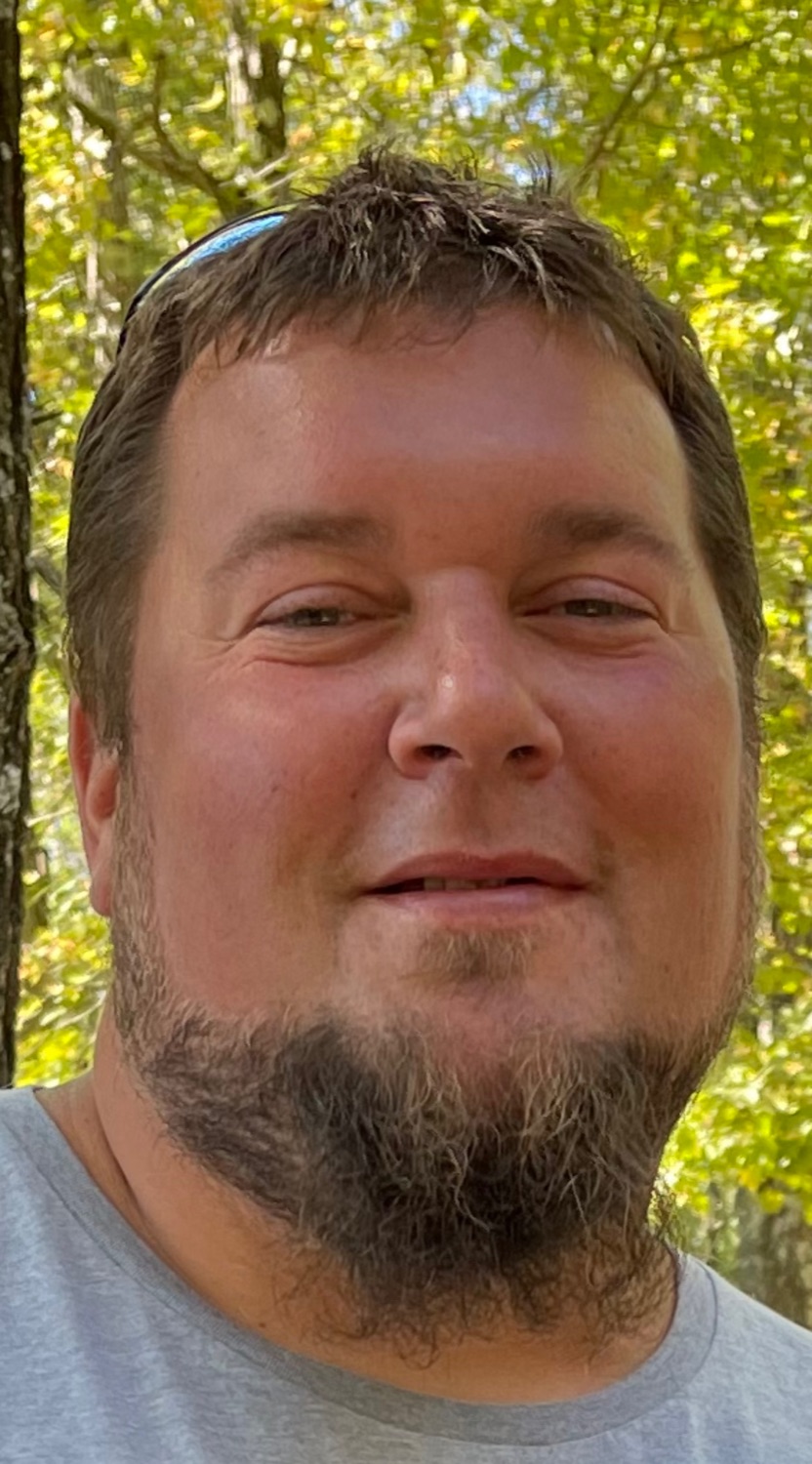 Tim was a loving husband, father and son. He was a good friend to have. Tim was athletically gifted growing up and stayed involved in the community as a sports coach later in life. He poured himself into the kids on his teams and that was obvious to all. He enjoyed spending time playing disc golf with work buddies, playing video games with his son, being on sports fields and wrestling mats. Tim loved to read. He also enjoyed stand up comedy and attending comedy shows. He had a contagious laugh and was a gentle giant. Tim moved to Pennsylvania for a short time and that is where he meet the love of his life Tanya. Tim was a man who loved his family. Every Sunday he would go eat at his parents home who loved him dearly, with his wife Tanya, son Troy, and Copper and Piper the family furr babies. He is going to be extremely missed by so many, and for so many different reasons.

Tim is preceded in death by his grandparents Esther and Robert Cantwell; Charles and Carol Conrad; Marlene Nagle; Uncle Bruce

To order memorial trees or send flowers to the family in memory of Tim Conrad, please visit our flower store.