Tristen Miles Chambers (formerly known as Alyssa Katherine), 16, of Charlotte, NC passed away on November 4th, 2022. He was born on August 11, 2006 and was a student at Independence High School.

Tristen grew up surrounded by aunts and uncles that were very close to him and part of his daily life. He spent a lot of his early childhood playing with his young aunt Caylie and uncle Conor, who were more like siblings. He loved bouncing on the trampoline with them, playing video games with Uncle Scott, and sharing Minecraft adventures with the entire family.  Even at a very early age, Tristen was a natural at swimming and fearless at riding roller coasters.

As Tristen entered the teenage years, he developed a love for anime and cosplayed as some of his favorite characters at local comic-con conventions; he was always in costume. He had a passion for art and spent countless hours sketching as well as creating beaded jewelry. His favorite class in school was theater, and he participated in various performances. Each October, there were countless visits to Scarowinds, where he admired the actors with their costumes and makeup, as well as the ambience of Halloween. Tristen loved his mom (his very best friend) more than anything; they loved hanging out watching their favorite shows together and just talking.  In his free time, he also loved playing video games and staying in touch with his friends through social media. Tristen’s room overflowed with an enormous assortment of beloved stuffed animals - his favorite being an old worn-out teddy bear named “Bear” that he had treasured since toddlerhood.

Tristen always had a big heart, spreading love to those around him, and sticking up for those who needed it.

An informal/casual service will be held 11:00 a.m. Saturday, November 19, 2022  at Gaskin Funeral Services in Matthews, 14617 Lawyers Road, Matthews, NC. Anyone who wishes to offer their memories or thoughts can do so. Also, anyone is welcome to receive a stuffed animal from Tristen’s collection. A private burial will follow at Sunset Memory Gardens in Mint Hill at 1 p.m.

In lieu of flowers, please consider a donation to Time Out Youth, an organization near and dear to Tristen’s heart. Its website is timeoutyouth.org. An alternative choice would be the Humane Society, asTristen loved animals.

To plant memorial trees or send flowers to the family in memory of Tristen Chambers, please visit our flower store.

Tristan, thank you for the opportunity I was provided to have you in my life with your father. Your spirit and unwavering kindness will always be forever in my mind. You are a light that will forever burn in our hearts, we will keep your nemory alive forever and always send our love upward. While you aren\'t here physically, we are blessed to have you as an angel, watching over from the heavens. Thank you Tristan, for being there for your brother and Berlynn last Thanksgiving when their father/stepfather was in the hospital losing his life. The bond you and Ezekiel formed, you were getting closer, and Zeke was stoked to have such an awesome big bro. It\'s hard not to question why, but we all know only the most amazing souls go early. Baby, we love you, I love you, your father and mother love you than words can ever convey. Until we all see you again, this isn\'t goodbye baby. See you on the other side. Keep that infectious smile and that kindness you always carried. We love you Tristan, and we miss you so much it\'s hard to think. Thank you for all you have done for me in my life, and your siblings. 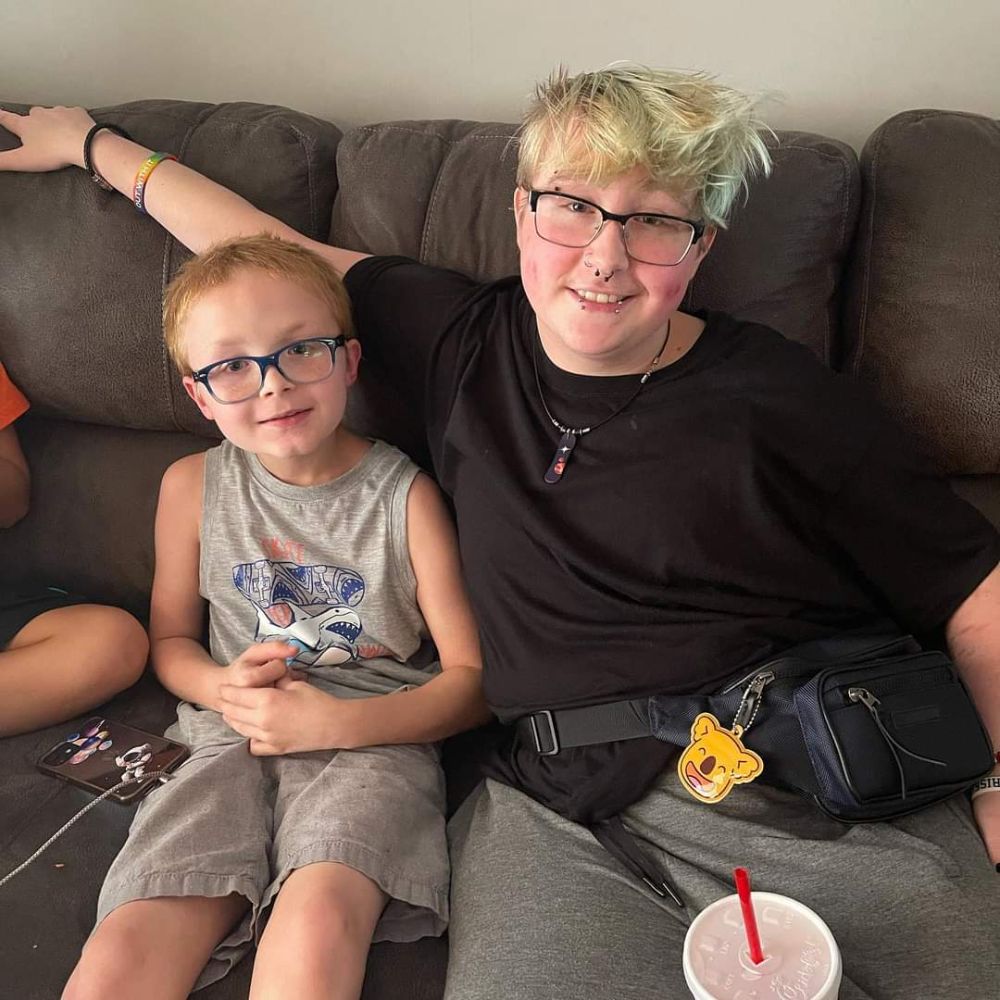 The Gesel family has you all in our thoughts, and offer our deepest condolences the entire family.

Thank you for making me a Daddy, as well as the most happiest man on the earth.
You know, just like I always told you, you are my greatest blessing and I am and was so very proud of you in every way. Now as your smile light up the heavens as you sing with the angels know that you gave light to me and so many others here on your short visit with us on this cruel, wicked planet that didn\'t deserve such an exquisite soul such as yours my baby. Although I miss you more than words can begin to describe. I\'m happy your beautiful soul, precious heart and unbelievably beautiful brain are finally at rest and not hurting or struggling any longer. You are the best thing that ever happened to me. May your legacy and spirit live on forever.. 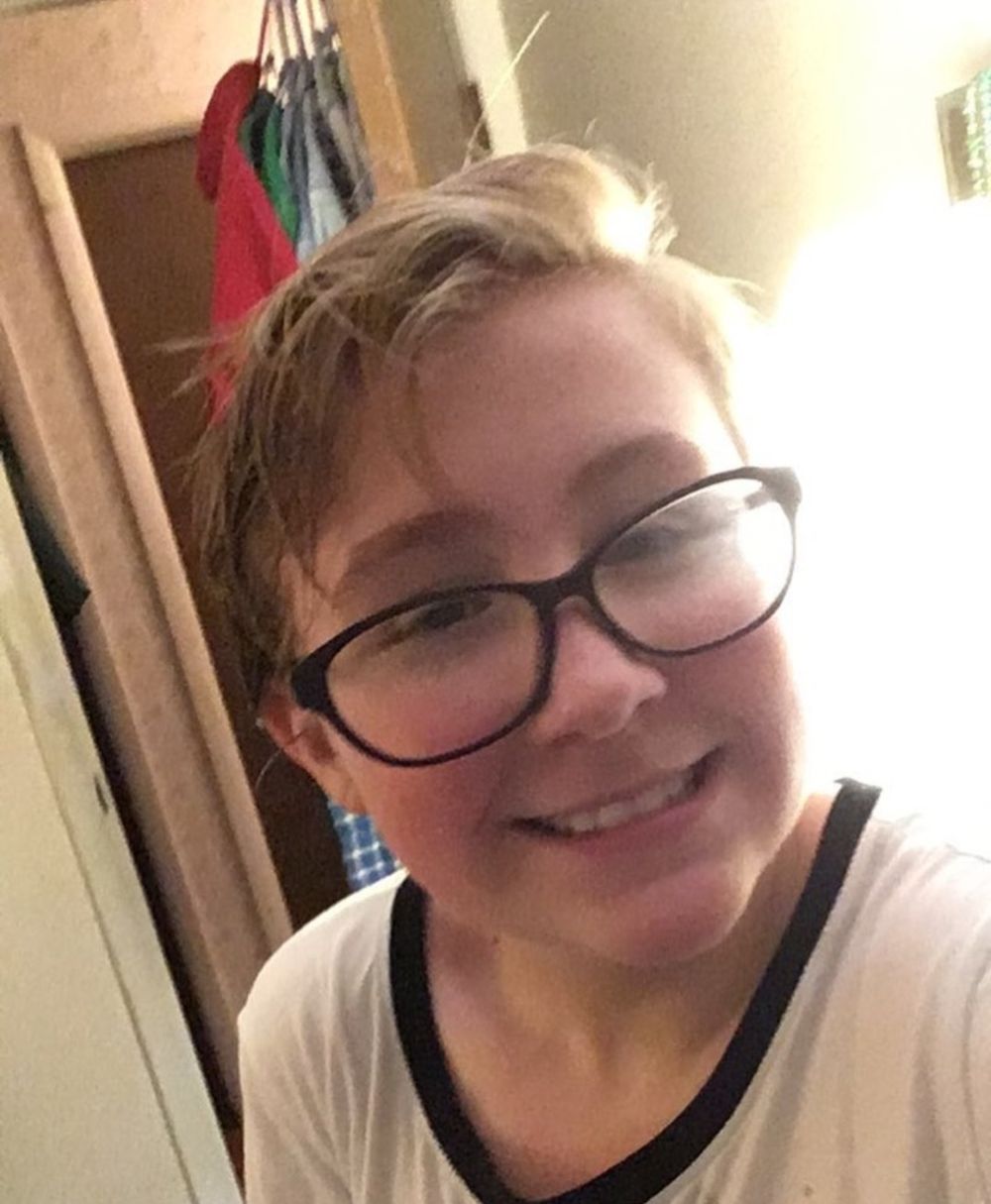 My heartfelt sympathy to you Luke and Melissa and the rest of the family. May God give you peace and comfort . Fly with the angels dear Tristan. ❤️