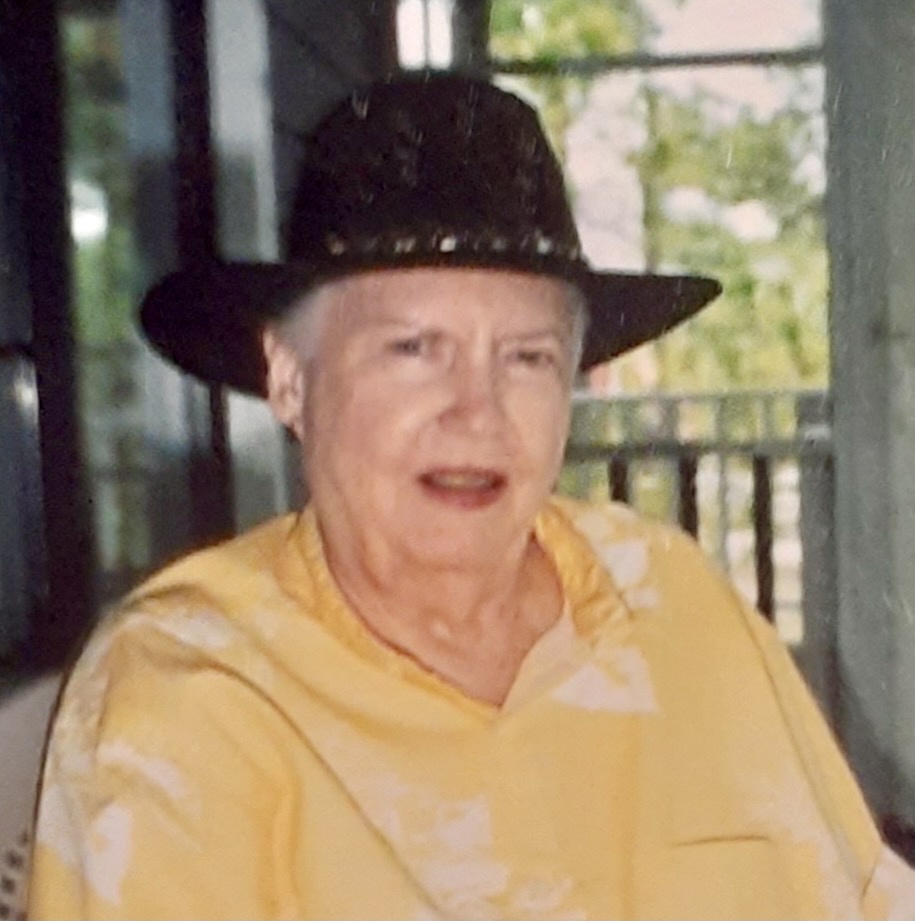 Vera was born on February 22, 1929 in Union County, North Carolina, she was the daughter of the late Robert Taylor Pressley and Minnie Brite Austin Pressley.

Vera was the kindest, sweetest women we have ever known. She never had children of her own, but married a widower who had three children. She was the best momma anyone could ever had imagined. Vera would help anyone she could at the drop of a hat, never expecting anything in return. She was quite a character, always reminiscing about building outhouses, having corn grow in our front yard where a bird flew by and left us a little “gift”. Vera has left everyone that knew her a legacy of a lifetime of smiles and laughter.

We will never forget her or her love for her family and friends, cats and eventually two dogs that stole her heart- Gammy and Gibby

A graveside service will be held at 11:00 AM on Monday, September 13, 2021 at Sunset Memorial Gardens in Mint Hill, North Carolina.
To order memorial trees or send flowers to the family in memory of Vera Georgia Pressley Russell, please visit our flower store.