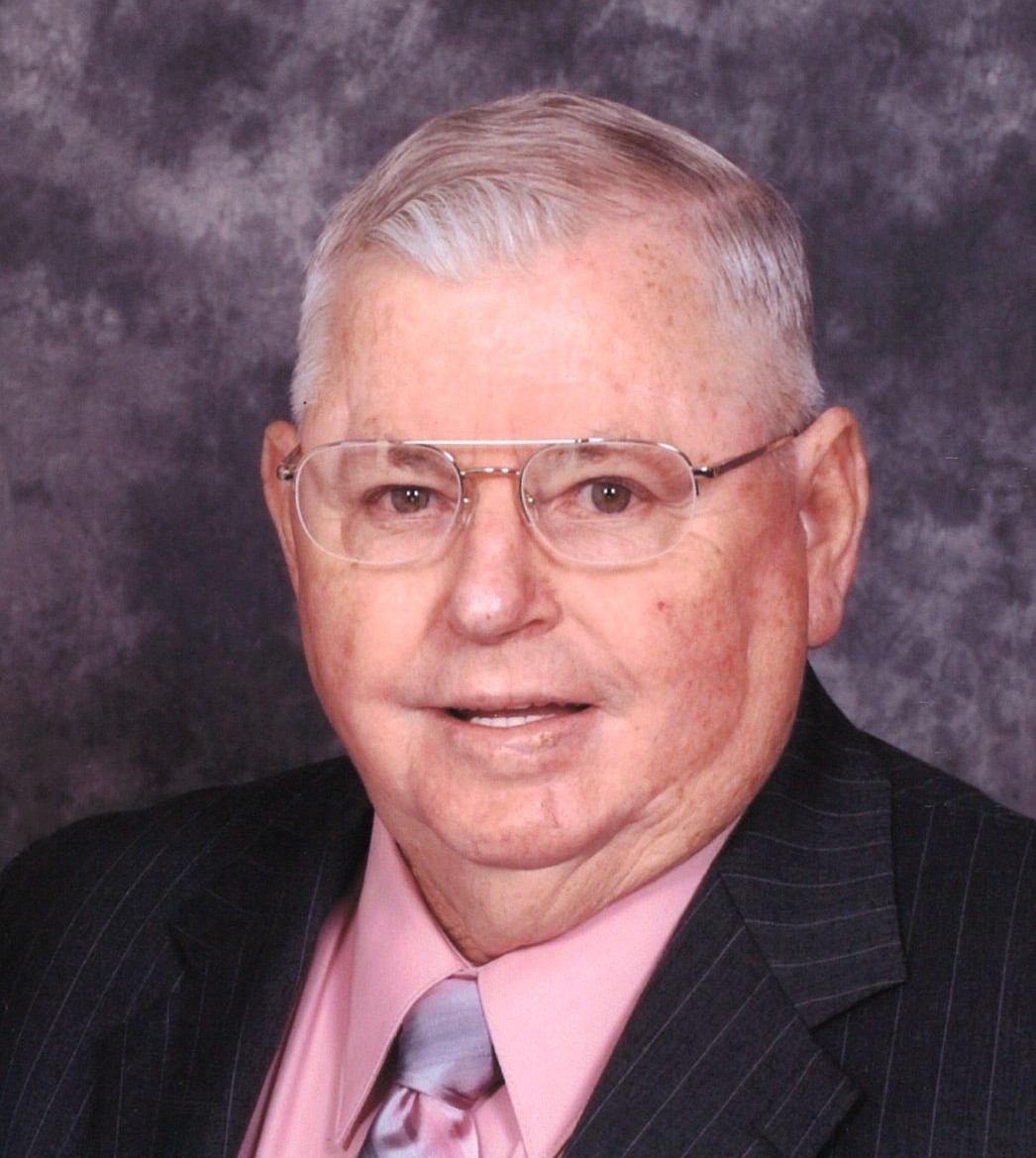 On November 23, 2021, Walter “Kenneth” Hamrick went to be with Jesus, after battling heart and kidney failure. His wife of seventy one years, Doris, was by his side.

He was born August 18, 1931, in Rutherford County, NC and served his country in the Korean War. After being wounded on Pork Chop Hill, Kenneth promised the Lord he would serve him the rest of his life. As a result of being wounded, he received a Purple Heart.

In 1964, he moved his family to reside in Mint Hill, NC. He attended Central Piedmont Community College, where he learned the trade of welding and, in 1992, retired from Siemens, Inc. Kenneth served in his church as a deacon and Sunday school teacher. His passion was spending time in God’s word. He also enjoyed gardening and small engine repair.

Kenneth was preceded in death by his parents, Walter Frank and Ethel Harris Hamrick; brothers, Clark and Beauford Hamrick; sisters, Lillian Summer and Mary Frances Potter; and by his granddaughter, Kimberly Small.

A celebration of Kenneth’s life will be held 12:00 p.m. Saturday, November 27, 2021 at First Baptist Church Indian Trail, 732 Indian Trail-Fairview Road, Indian Trail, NC. The family will receive friends one hour prior to the service, at the church. Interment will follow in Sunset Memory Gardens, 8901 Lawyers Road, Mint Hill.

In lieu of flowers, the family suggests memorial contributions be made to Cameron’s House of Hope, at www.fbcit.org.

To order memorial trees or send flowers to the family in memory of Walter Kenneth Hamrick, please visit our flower store.