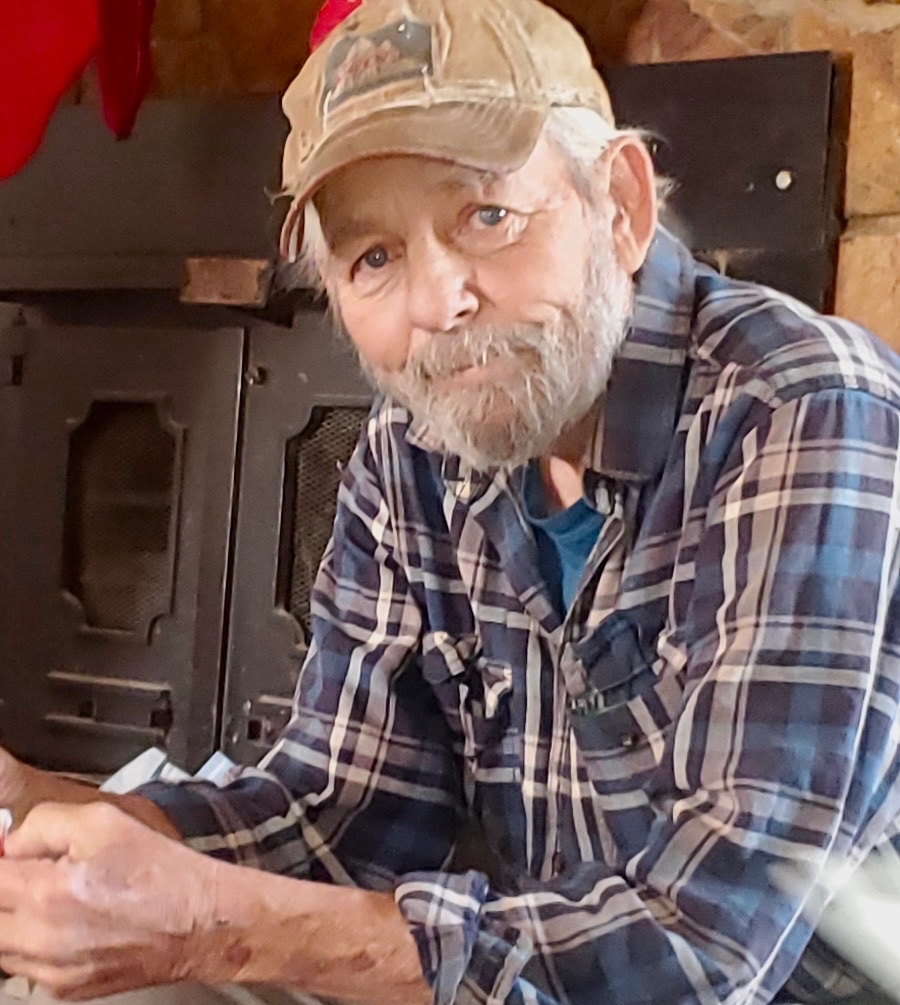 Allen celebrated 30 years of marriage to Jenni Phillips (Reeves) where they resided in Monroe, North Carolina, and where he retired from Yale in 2020 after working 17 years as a forklift mechanic.

Allen took great pride in his garden that he had every year, canning Hungarian wax peppers using his grandmother’s recipe.  He was an avid bowler bowling in several leagues with 277 being his highest score.  He enjoyed woodworking, playing blackjack at the casinos, but his favorite pastime was fishing where he could enjoy the outdoors.  He made several trips to Cadillac, Michigan to fish for salmon.

Allen was preceded in death by his parents (Charles R. and Shirley L. Austin) and a sister, (Kathy Brady).

His daughters will miss and forever cherish the three words he always told them, “Love Ya Lots.”

A Celebration of Life is planned for a later date.

To order memorial trees or send flowers to the family in memory of William Allen Austin , please visit our flower store.